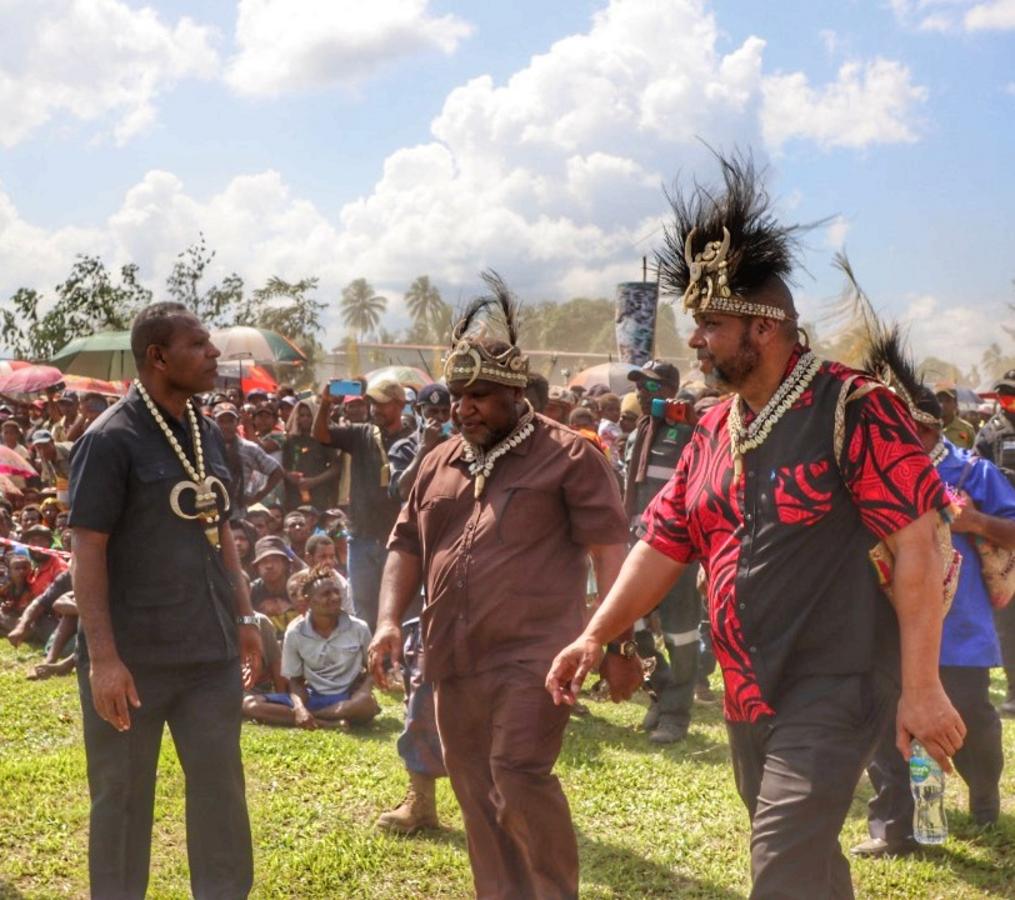 According to James Marape, East Sepik should become the world's vanilla capital and a cocoa trading hub.

This isn't impossible, given that Papua New Guinea – mainly through East Sepik – is one of the world's top vanilla producers. The World Bank estimates that PNG will soon overtake Madagascar as the world's second-largest producer.

East Sepik is also PNG's leading cocoa grower, with the country's cocoa regarded among the best in the world.

The government intends to turn the vast Sepik Plains into the country's largest agricultural hub.

PM Marape stated that K2 million in vanilla cuttings and cocoa seedlings would be supplied to the people of Angoram in order for them to engage in large-scale commercial production of these products.

On Thursday, April 14th, 2022, he announced this in Angoram, when he opened the Angoram District Office and Angoram Market and the Angoram Sports Stadium and Bank South Pacific branch.

The Prime Minister also donated K5 million to Hon. Angoram, the Member of Parliament for Angoram. Salio Waipo has been tasked with completing several projects in the district.

“I want East Sepik – Angoram, Maprik, Wosera-Gawi, Yangora-Saussia, Ambunti-Dreikikier and Wewak – to become the capital of vanilla, not just for Papua New Guinea, but for the whole world,” PM Marape said.

“I also want East Sepik to become an international hub for cocoa.

“You have the land and organic soil to achieve this.

“I want your partnership and your commitment today, people of Yangoru.

“It is Easter, but do not just carry the cross of Jesus if you are not going back to the land, do not go to church if you do not want to work the land.

“I point you toward agriculture.

“That’s the easiest and quickest way to put money in your pockets.”

“The people here have more than one hectare of land,” he said.

“Every family has three to four hectares.

“If you put your efforts into commercial agriculture instead of subsistence agriculture, this is in line with the Government’s ‘Take Back PNG’ policy.

“It is about villagers making money on their own land.

“Your Government has put in place a policy on price support.

“If the price of cocoa, coffee or vanilla is down, the Government will hike this up through price support.

“We want people to make money and remain in their villages.”

PM Marape stated that the Sepik Plains would be developed into PNG's largest agricultural centre.

“We have the biggest plain in all of Papua New Guinea,” he said.

“This should be the focus to turn the people of East Sepik into becoming economically productive.

“We want to turn the entire Sepik Plains into an economic hub which will ensure that everyone has money in your pockets.” 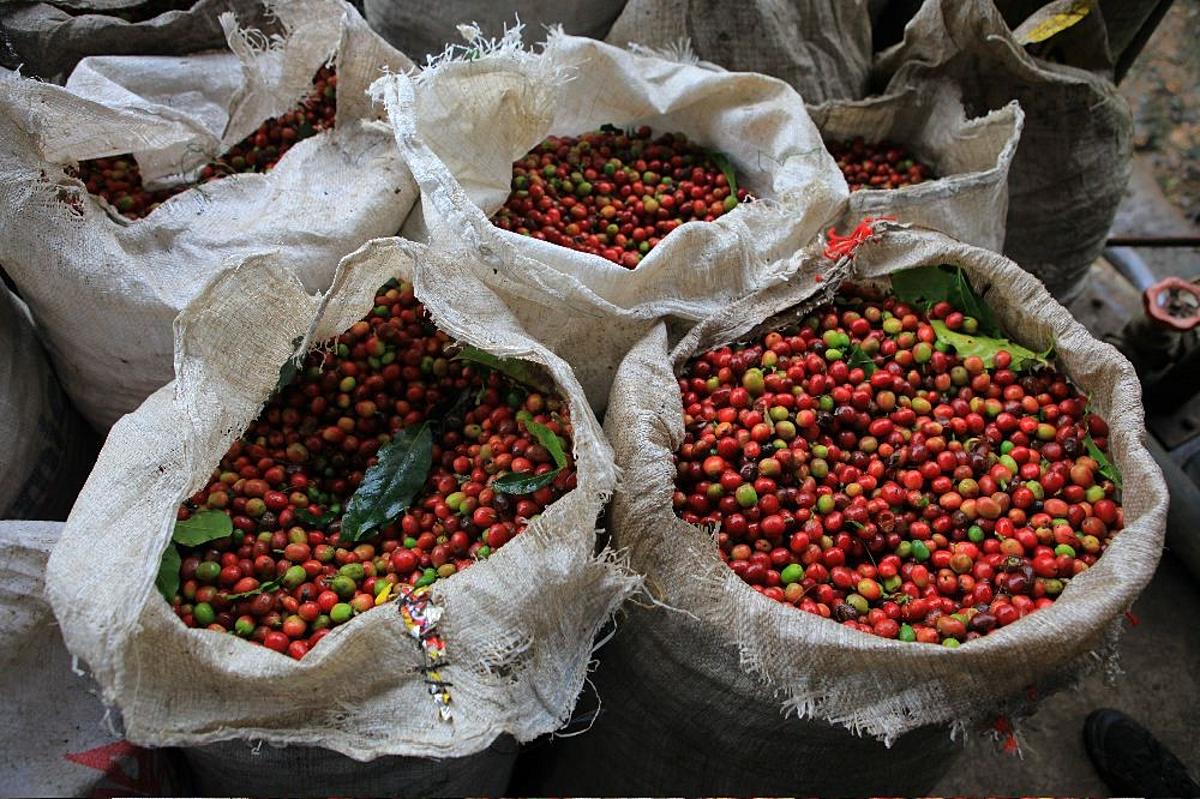 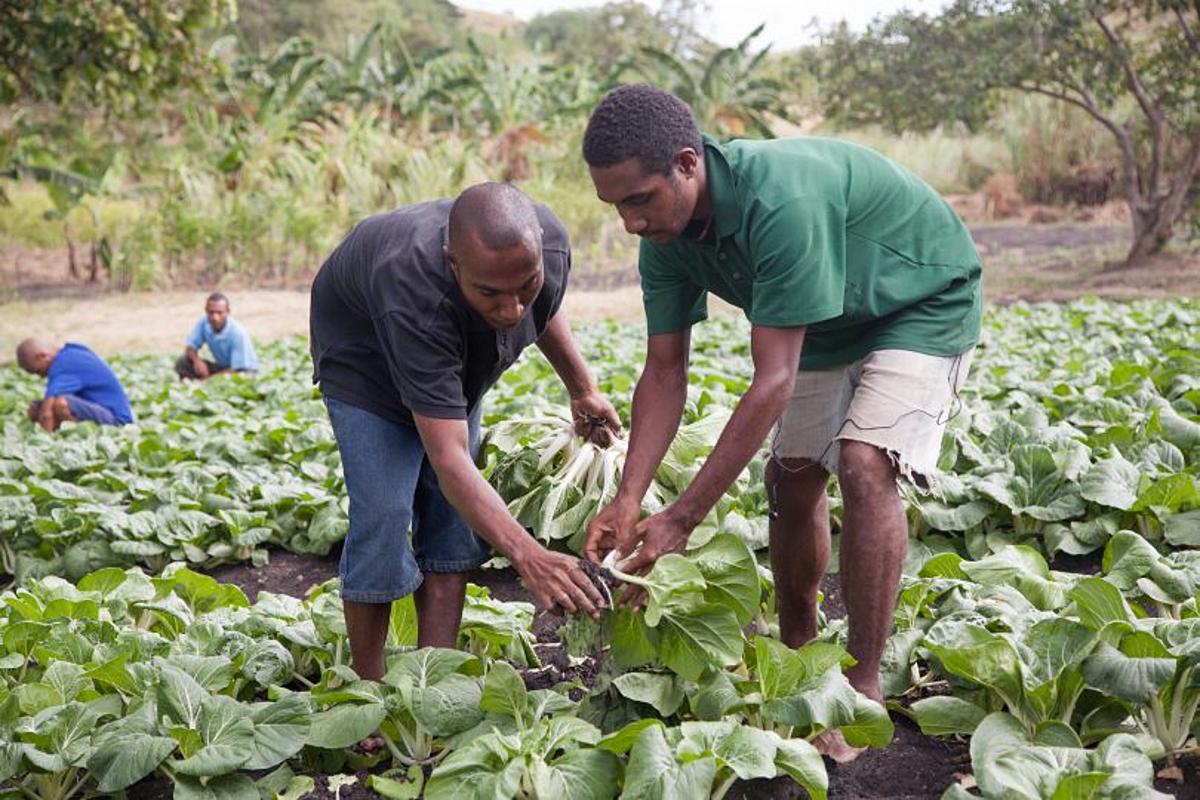