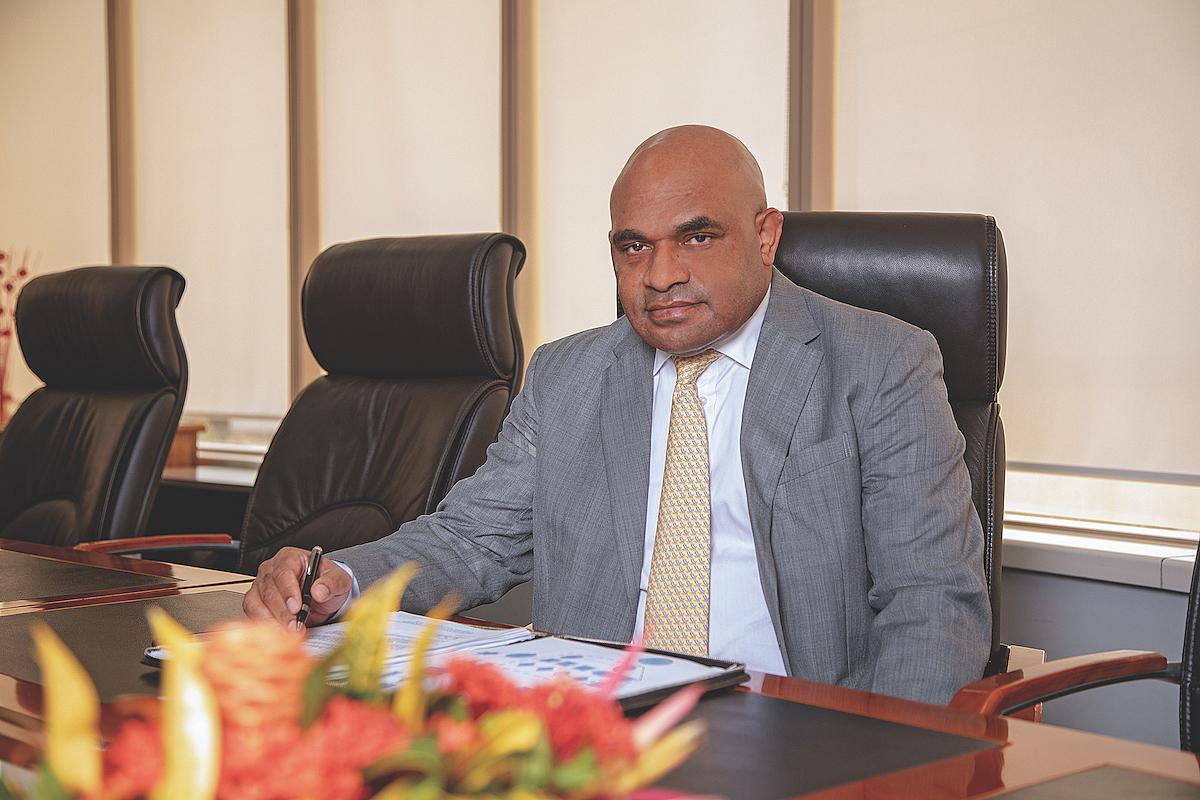 Kumul Petroleum Holdings Ltd (KPHL) is well-positioned financially and technically to manage the new gas fields in Kikori, Gulf, and is prepared to participate in other resource ventures such as Papua LNG.

Wapu Sonk, the company's managing director, said this in response to the government's decision to grant the national oil and gas company wholly owned and operated petroleum retention licences 48, 49, and 50, which cover the gas fields of Kimu, Barikewa, and Uramu.

“Kumul Petroleum is almost debt-free,” he said. “Our balances are very strong. We have a very strong cash flow that comes from the PNG LNG project and other projects including the power projects in Hides and the Port Moresby power station (NiuPower Ltd) as well. So we are stronger to operate the licences.”

The Petroleum Advisory Board (PAB) had examined the company's financial situation and decided to issue them certain licenses, according to Sonk.

He said that KPHL had released its financial accounts and analyses over the previous three years and that the board of directors had concluded that the firm was in good shape.

“This is not a free gift from the Government,” he said. “It has gone through the proper assessment process by the PAB which is an independent body.”

“We have been here for 10 years building capacities and we got this on merit,” he said. “But it also fits into the Government’s overall policies.”

Sonk also mentioned that KPHL will look at less expensive and more efficient ways to commercialize the fields, including downstream manufacturing, power generation, quicklime, and cement production, among other things.

He said that KPHL will welcome potential parties to evaluate the gas fields and bring them into the drilling and production phase.

PM Says LNG Project is Moving in the Right Direction

After the signing of the fiscal stability agreement, Prime Minister James Marap said that the Papua LNG project is going in the right direction. He gave confidence to the investors that PNG has an active democracy. “We appreciate very much that this project has now been moved,” he said. “The Government will ensure that all necessary support is procured for this project to be moved as our project developer moves into the FEED phase. Our country is moving into exciting years ahead. Let me sound this out to our investors: Today is a testament to what democracy in PNG is all about, irrespective of the politics that is at play. Our economy is in a very vibrant democracy. Our rule of law prevails, our judiciary always presides over matters that are in conflict. Our country has not terminated any project agreement during the life of the contract.”Apologising to investors that the government had caused them too much stress, he said, “The Government provides the social licensing, provides the security also. It needs to ensure that all ticks that need to be ticked are ticked, with respect to the laws that we have.” 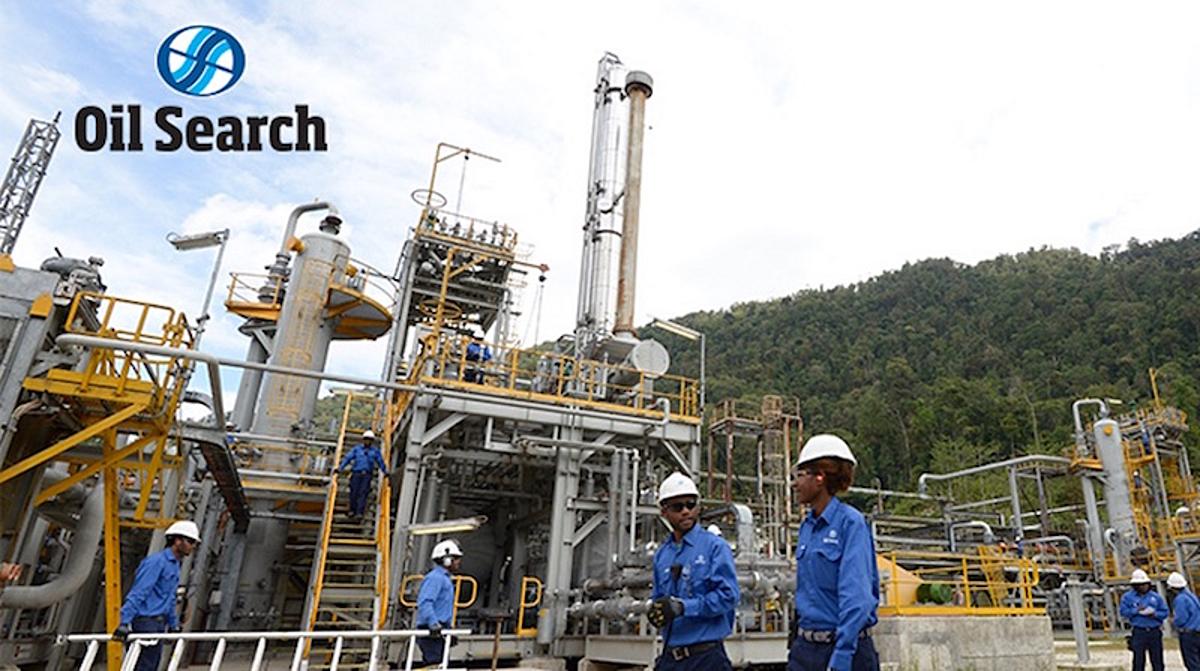 Oil Search Ltd is happy to see the progress of the US$12 billion (K41.38 billion) Papua LNG project.According to Oil Search managing director Dr Keiran Wulff, “We are pleased to see further progress achieved on the Papua LNG. This milestone highlights the commitment from the Government towards Papua LNG and is a significant step in de-risking the project. It also demonstrates increasing alignment between the Government and the joint venture partners. We look forward to progressing the Papua LNG and announcing further milestones consistent with our strategic review announced last November.”Total, the operator of the project signed the agreement - together with ExxonMobil and Oil Search - signed an agreement with the government early this week. This is seen as a final step under the Papua LNG gas agreement to proceed with the project fiscal stability. Total managing director, meanwhile, Jean-Marc Noiray said that they welcome the “whole stabilisation of the project”.“The Feed (front end engineering design) itself will last between 15 and 18 months, from the moment we reach the final investment decision,” he said. “And from final investment decision to first gas, we have about four years of construction. It’s a long journey before we get to the first gas, and the first revenues for the developers and the country.” 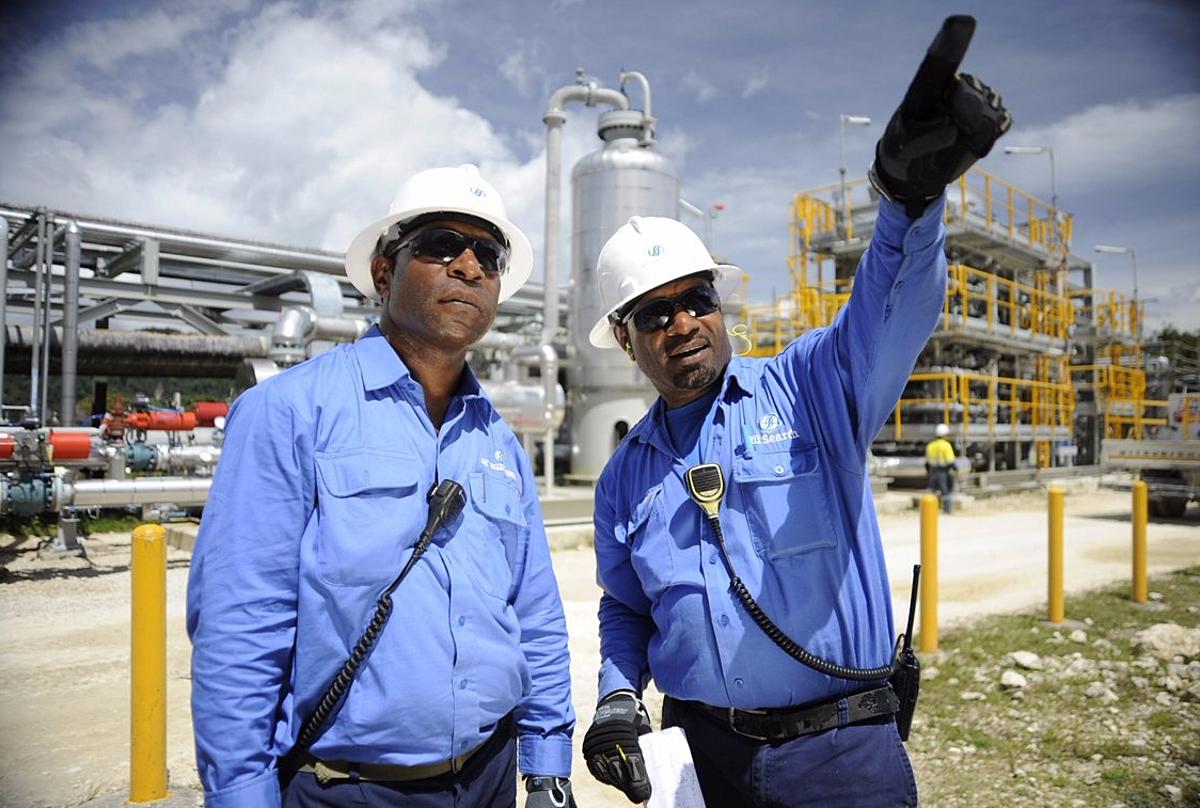 Oil Search has brought a strong financial year in 2020 with a core net profit after tax of US$22.0million (K77m), also reported to a full-year production of 29.0 mmboe and the strongest safety performance since assuming operatorship in 2003.The financial results were significantly lower realised hydrocarbon prices in 2020 as compared to 2019, which resulted in a full-year net loss of US$320.7 million (K1.1bn). This includes a post-tax impairment charge of US$260.2 million (K908.7m) that had been recognised in the interim financial results.For managing director Dr Keiran Wulff, “Oil Search emerged from 2020 stronger and more resilient as a result of its response to the Covid-19 pandemic, demand collapse and oil price downturn. Despite the material challenges, Oil Search achieved three important records for the year. The first is the strongest safety performance in PNG since becoming the operator of the PNG oil fields in 2003, with a total recordable incident rate of 0.78 per million hours worked, and no Tier 1 process safety events.”According to Wulff, the second is the strongest production reliability from its operations in PNG since the 2018 earthquake and, the delivery of record annual production from the PNG LNG project.He said that the company brought down some decisive actions. “We also undertook a major strategic review to prioritise activities and capital spend for a low carbon future,” he said. “This resulted in streamlining our portfolio and incurring a non-recurring, post-tax impairment charge of US$260.2 million (K908.7m). We are a more focused, leaner and lower cost resilient business in a strong position to commercialise our world-class resource base and leverage the oil price. We will continue to focus on maximising operating cash flow and delivering material growth projects which will be underpinned by resilient operations and disciplined capital management. We have set up a dedicated transformation team to embed a high-performance culture across the business.”