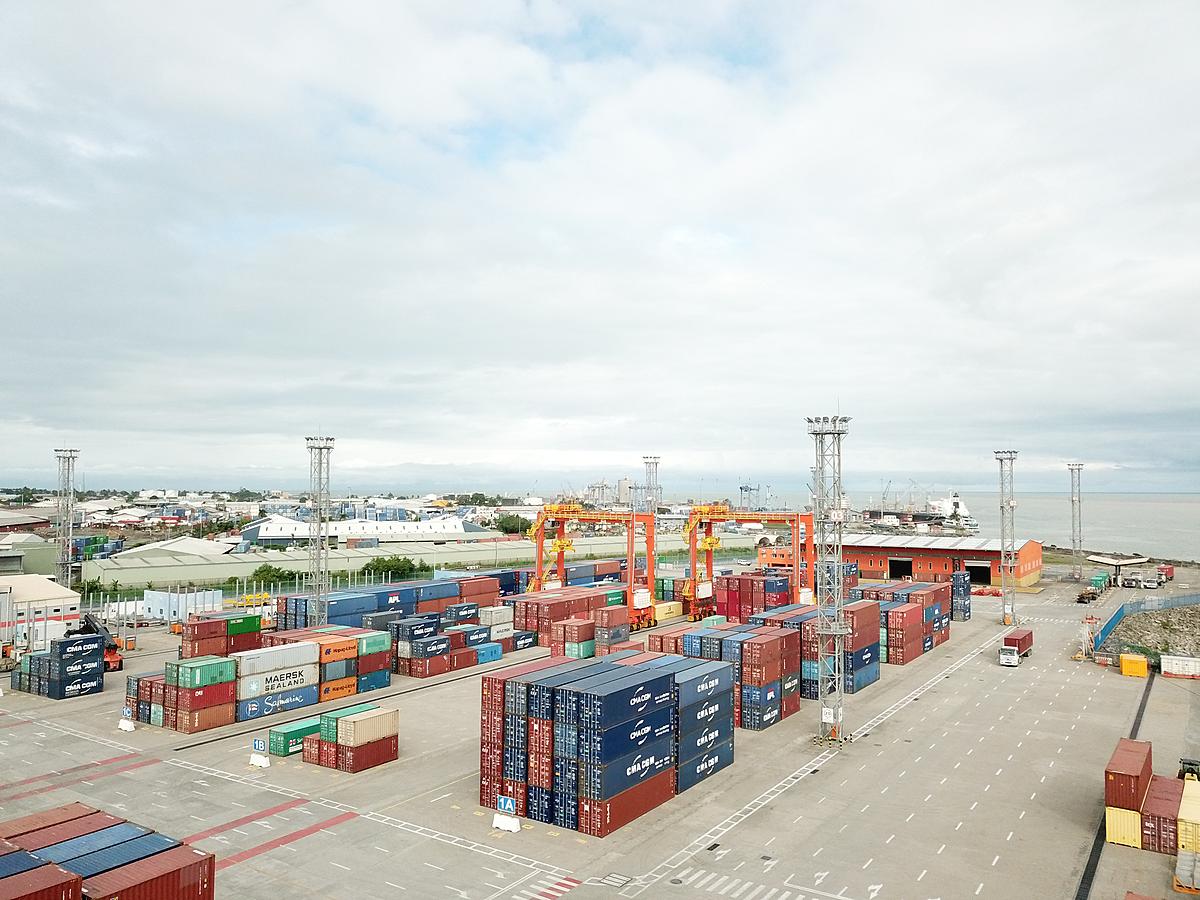 An economist claimed that earning more foreign cash through exports than imports is a simple strategy to ensure adequate foreign exchange.

He said the country should concentrate on its assets in agriculture and the extractive industry, while also investing in human resources to enhance those sectors and focus on surrounding markets.

Eslake believed that a mix of long-term strategies that promote the export industry, as well as cautious macroeconomic management, is required to ensure that domestic and import demand are proportional to export income, allowing the country to build up its foreign exchange reserves.

He stated that the economy should be carefully developed and that the exchange rate should not be managed rigidly.

“Countries that seek to run a fixed exchange rate often find themselves in trouble and having to ration excess foreign exchange where they allow the exchange rate to be misaligned with the country’s underlying fundamentals,” Eslake said. 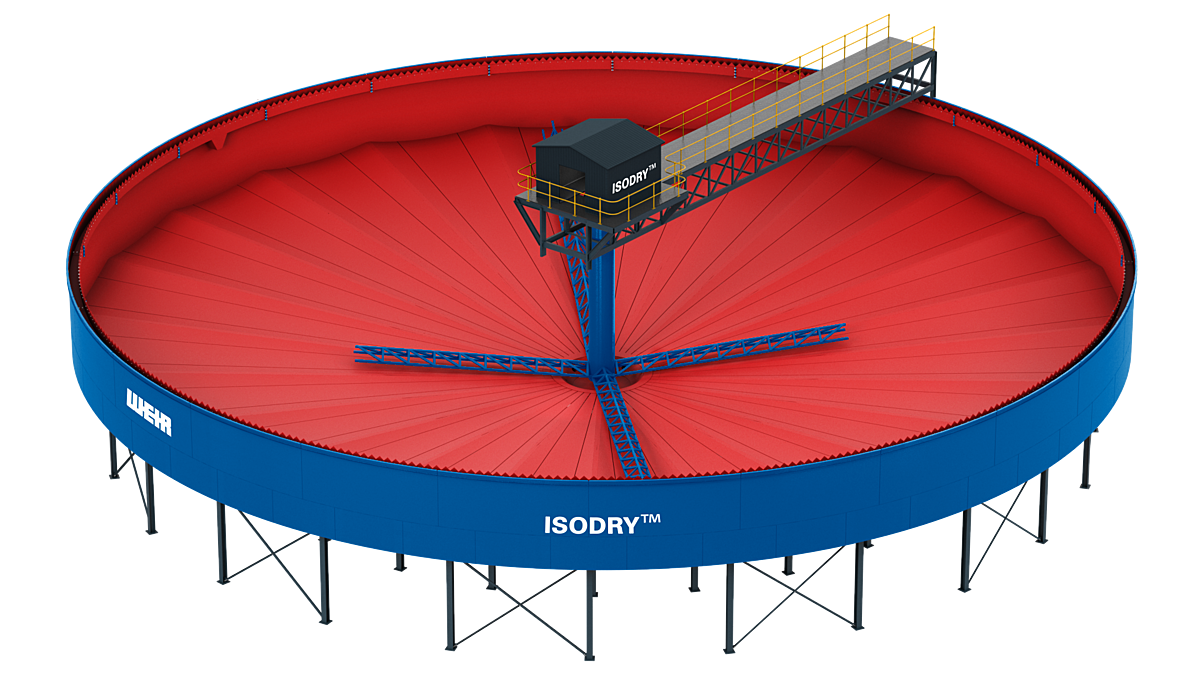 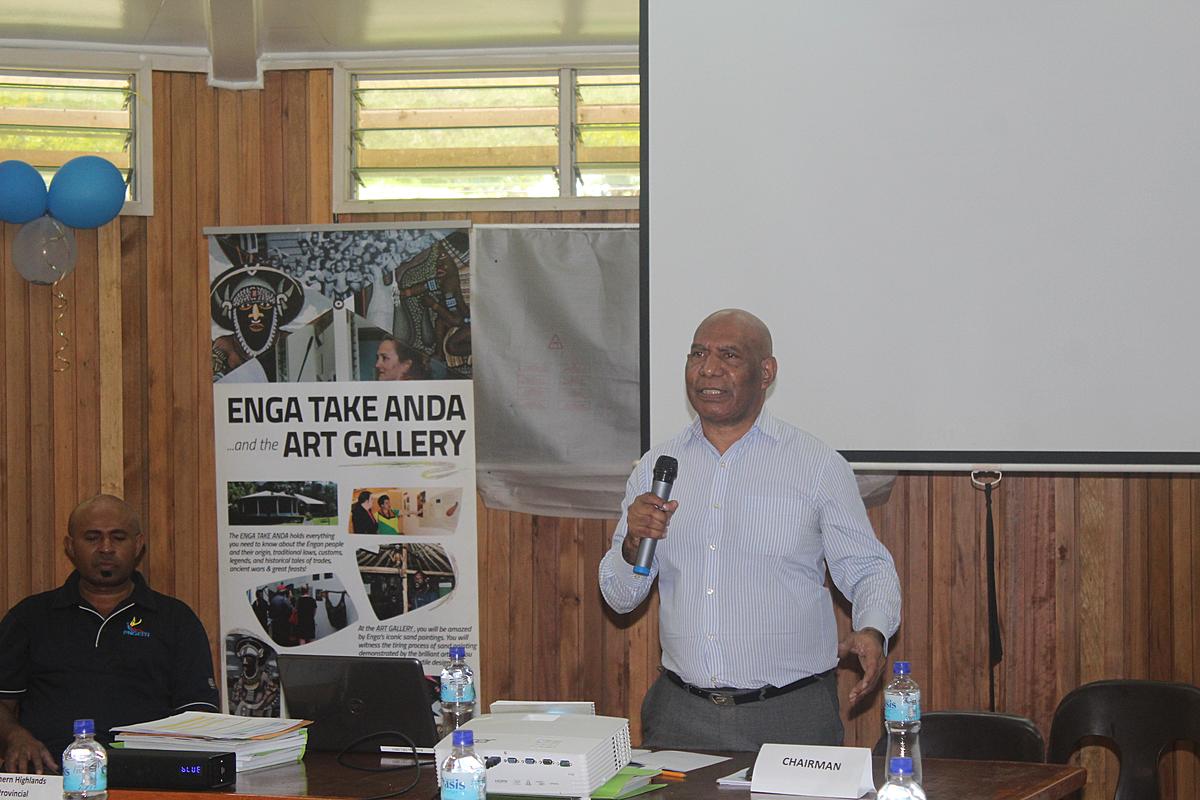