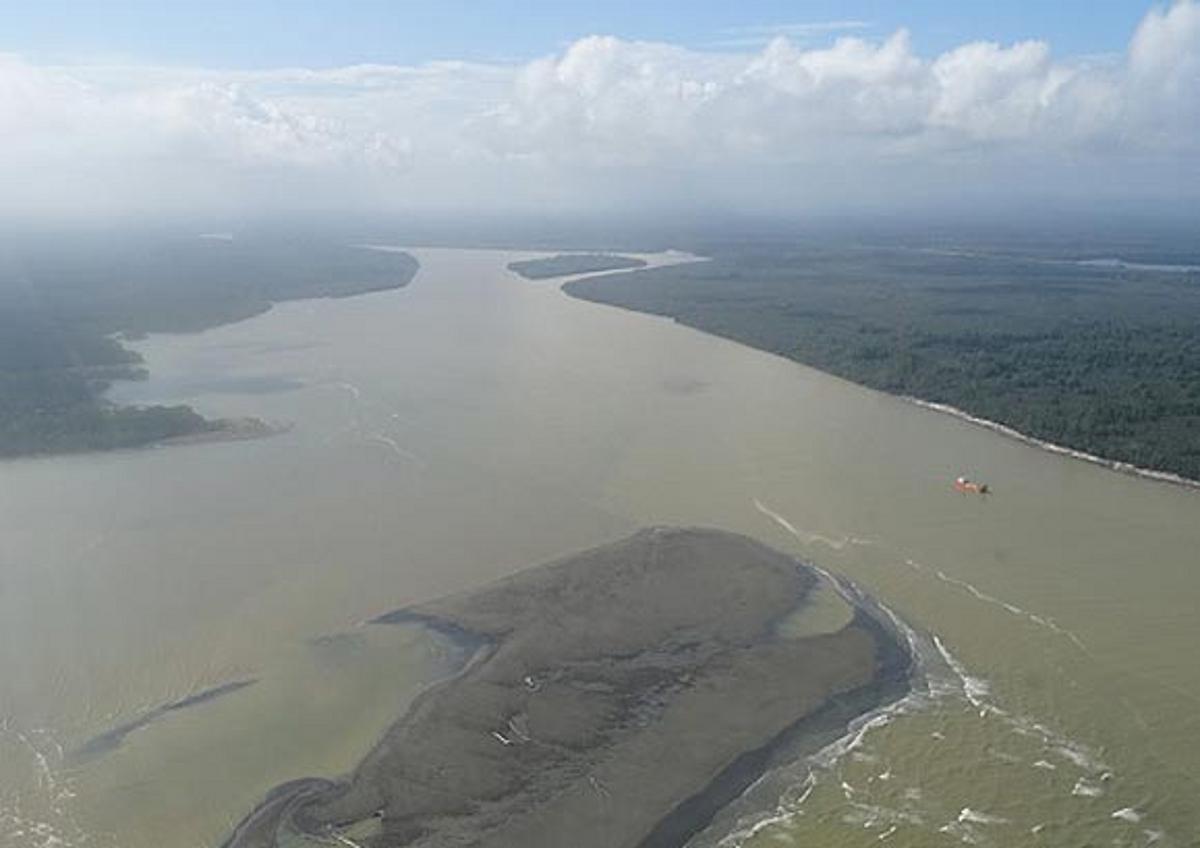 He said it was not a big undertaking, but the advantages to the region would include direct and indirect job growth, as well as the fact that it was a sustainable mining operation inland from the coast.

Multiple mechanised sago operations will be introduced as a post-mining activity at the mining site, replicating facilities that the International Finance Corporation (IFC) and French energy company Total had already built further up the Purari River.

“We are ensuring that prior to us beginning the mining, everyone must be clear on the direct and indirect benefits as well as sustainable ongoing benefits,” Mulder said.

“We can’t say when the MRA will have the project assessed.

“That is their internal processes.

“But if you compare projects such as Wafi-Golpu, this project is well over 100 times bigger than what we are proposing in capital construction cost and is more complex and much larger in scale.

“The initial benefits will last for 15 years with follow on sustainable mechanised sago plantations to continue well after this.

“We feel that this could be assessed in an expedient manner as it will benefit many parties and is not complex, involves no chemicals and can be commenced in a much shorter time frame.”

Mulder clarified that the project was not to be confused with beach sand mining since it was an ancient buried paleo-geological formation deposit inland, away from the coast, where standard mining methods can be used in accordance with the Mining Act. 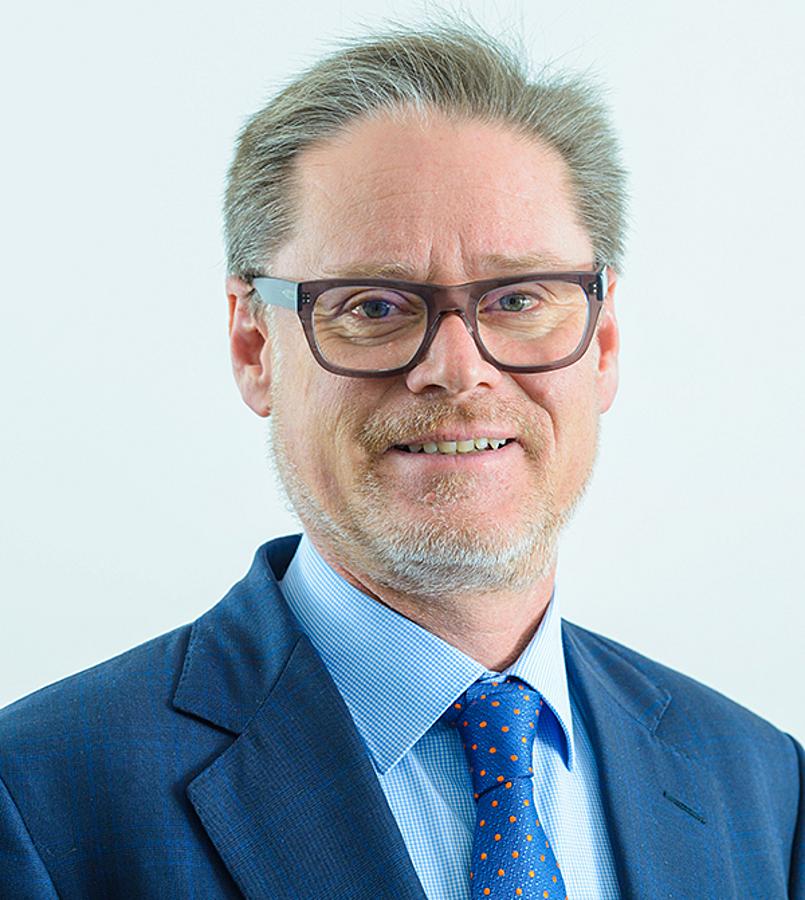 If Papua New Guinea wants to maintain its economy, resource projects should continue to come online, according to an industry expert. This was said by Chris Chambers, Santos PNG's general manager and a PNG Chamber of Mines and Petroleum council member,  during the chamber's webinar series. He stressed the need for collaboration between the government and the industry in securing pipelines.  “It is also important to see that sanctioning of large projects such as the PNG LNG gives a very quick economic fill up to the economy as getting taxes, (the different taxes) and increase in employment,” he said.  The resource business accounts for 88 per cent of the country's overall export and 28 per cent of its gross domestic product (GDP) in 2019, according to a snapshot of a study from the PNG Extractive Industries Transparency Institute (PNG EITI). According to the World Bank, PNG is one of the top ten resource-dependent economies in the world. “It’s not necessarily a great thing, but it’s something we have to work within and try to maximise,” Chambers said.   The following are some of the country's noteworthy resource projects: The gold mine Porgera in Enga, which is set to reopen later this year; The Wafi-Golpu project, worth US$5.4 billion (K154.91 billion), is located in Morobe's Huon Gulf and Wau-Bulolo districts. Harmony Gold Mining Ltd and Newcrest Mining Ltd have a 50/50 stake in this large-scale underground mining operation. The US$12 billion (K41.38 billion) Papua LNG project, which will be operated by Total E&amp;P PNG Ltd;  The US$9.2 billion (K31.67 billion) P'nyang gas project, which is jointly owned by ExxonMobil and Oil Search;  The PASCA A Petroleum project in the Gulf;  Others include the Frieda River copper and gold project in East and West Sepik, as well as GeoPacific Resources Ltd's K420 million Woodlark project in Milne Bay. Prime Minister James Marape stated that the government will continue to work on the Wafi-Golpu project as well as other outstanding resource projects. “We have already issued an environmental permit and we will progress Wafi-Golpu after Porgera is moved,” he said. “In the petroleum space, Pasca has been discussed. We thank ExxonMobil for reopening discussions on P’nyang, and we are remobilizing for Papua LNG.  We have been active in business in the midst of Covid-19 as far as the mining and petroleum sector is concerned.”  According to Marape, the government welcomes and will work with all investors in the nation since they are entitled to a high return on investment while also ensuring that locals get a fair part of the resources.   Reference: Moi, Clarissa. The National (7 June 2021). “Bring in more projects: Expert”.