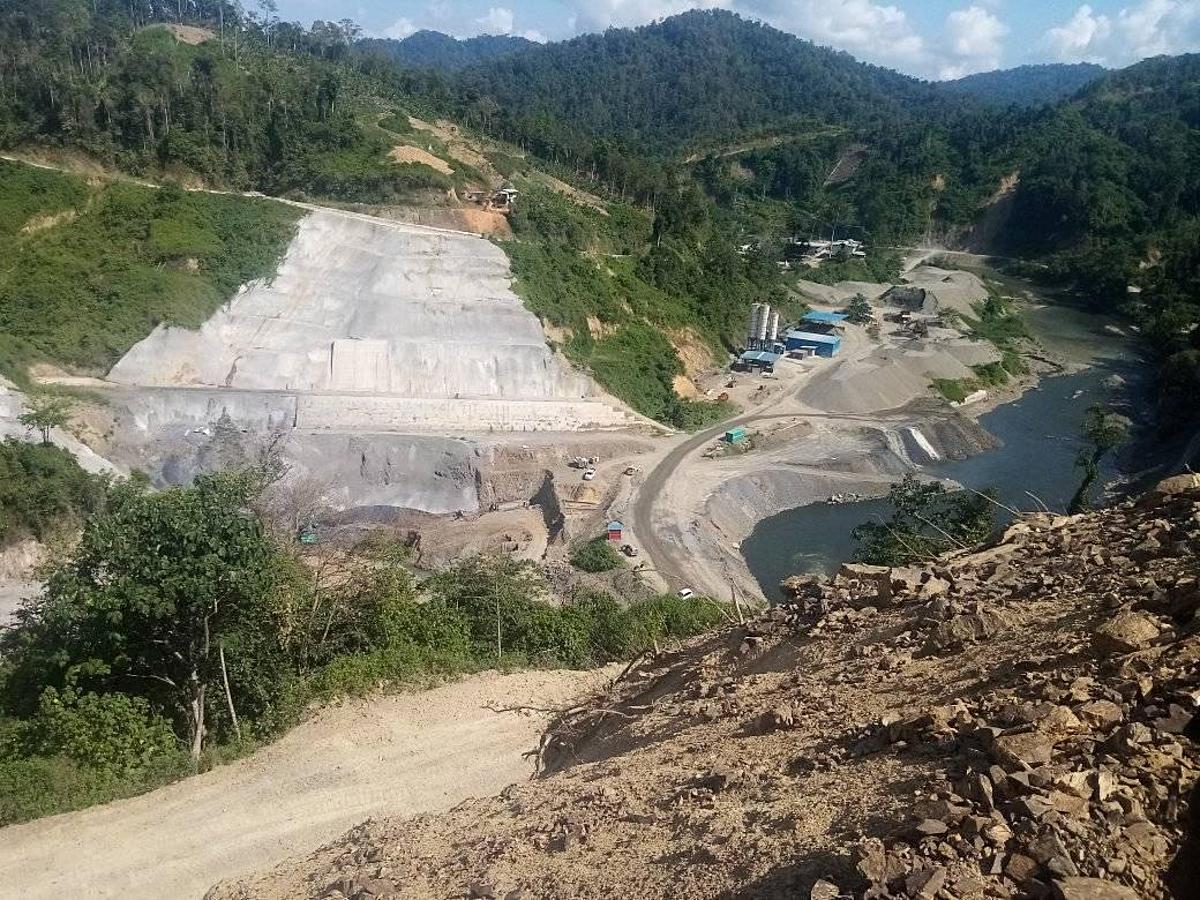 The Australian government has decided to contribute $US90 million (K315 million) to the Marape government's top-priority Edevu Transmission and Electrification program.

The Edevu hydropower plant, which is based in Sogeri, is part of the Papua New Guinea Electrification Partnership, which seeks to reach 70 per cent electrification across the country by 2030 with the support of Australia, the United States, New Zealand, and Japan.

“With only 13 per cent of the nation connected to power, this is a very important and ambitious project,” he said.

“We know that the original announcement was made at the APEC meeting. This was a good announcement. But it is one thing to make big announcements and cut ribbons.

“Support from our international friends and allies is critical, and I am grateful that Australia, through the Australian Infrastructure Financing Facility for the Pacific, is coming to the party.”

Ling-Stuckey stated that the discovery would be on favourable terms, with a $US18 million grant portion (K65 million). The money will be on-loaned to PNG Power Ltd, pending NEC clearance.

The Edevu project would have the required infrastructure to link modern hydropower generation to the Port Moresby Grid, allowing diesel generation to be replaced at a lower cost and with less environmental impact.

It will also allow for the upgrade of substations to improve grid stability. PPL will now be able to purchase and mount smart meters in consumer premises as part of the funding.

Taxes, duties, levies, and fees on supplies, utilities, and facilities available for the project would be exempted as part of the Marape government's contribution. 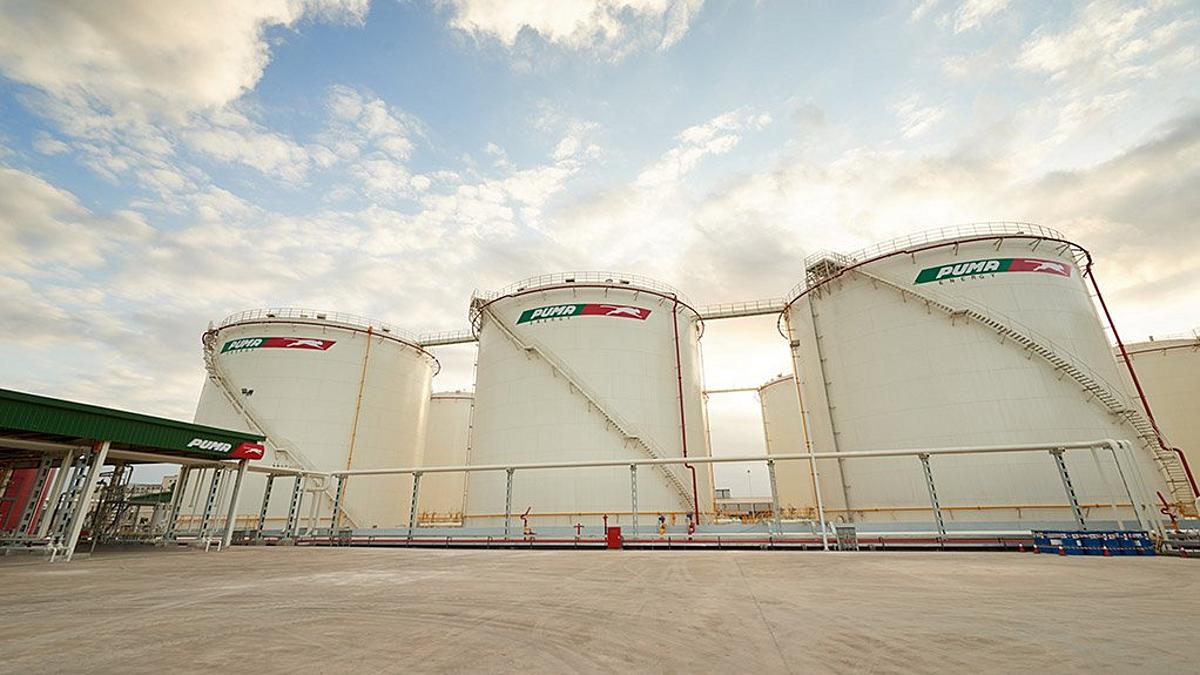