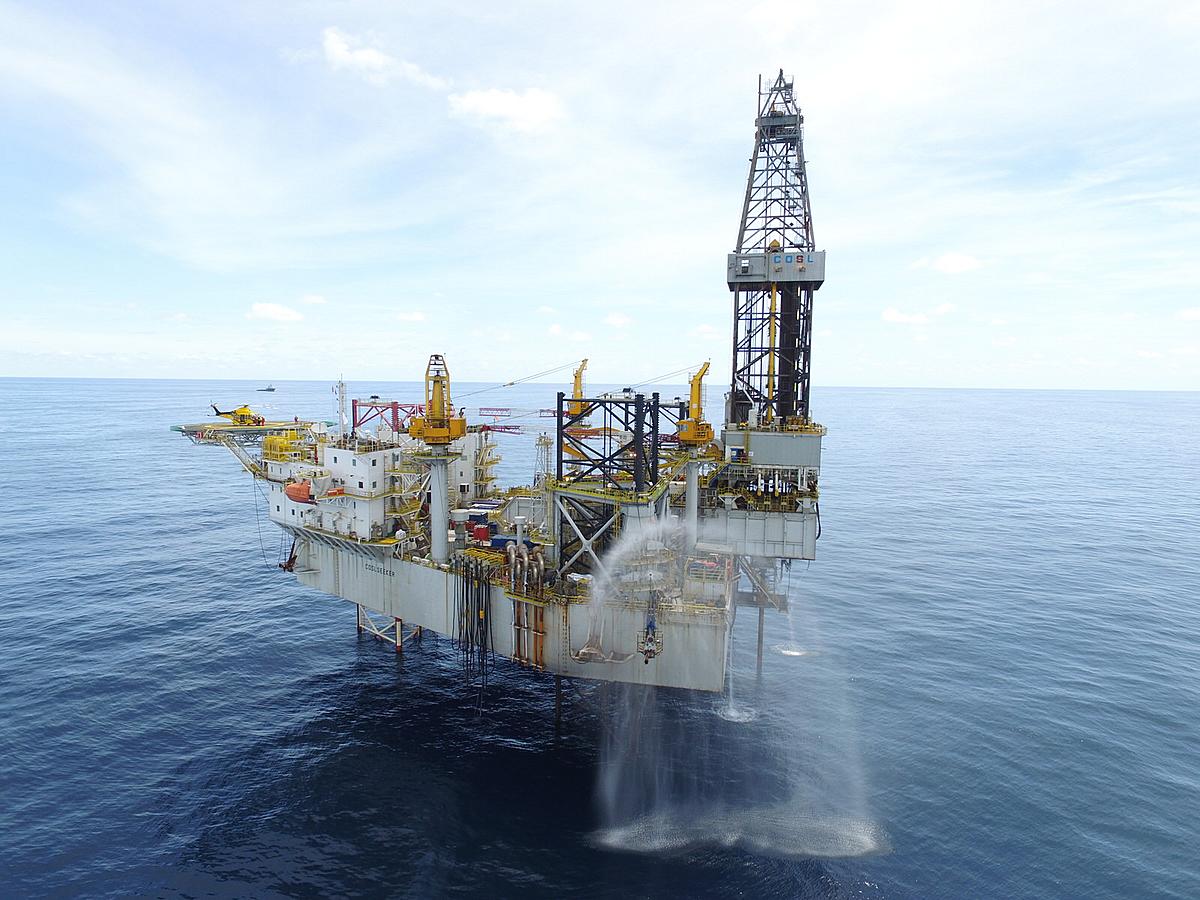 According to project operator Twinza Oil Ltd, the government has raised its demand for the Pasca A Gas agreement once again, ahead of the scheduled signing.

According to a statement from Twinza, the government told the firm last Friday that signing the agreement now demanded a 6% production levy.

It read: “This is 4 per cent higher than the production levy that was agreed as part of the comprehensive terms (agreed terms) for Pasca A, negotiated by the state negotiating team and announced by the Prime Minister James Marape last Sept 24.

“The additional levy requested would make the Pasca A project un-financeable for any investor.

“The agreed terms would have delivered the highest State take from any resource development in PNG and were widely regarded as meeting all of the demands of the State, including early revenues, full royalty and development levy entitlement and a domestic market obligation of 5 to 10 per cent while satisfying the requirements of project financiers.”

it said that the State had also attempted to amend the negotiated terms through a letter from Petroleum Minister Kerenga Kua on February 4.

“The Government’s demand to raise the fiscal take to (between) 55 and 60 per cent nominal share, which is 75 to 85 per cent of the actual project value, would make Pasca A unviable for investors and financiers alike,” it said.

“Notwithstanding the changing State positions, Twinza remains committed to PNG and progressing the Pasca A Project on the agreed terms.”

Twinza gave an extra concession to the negotiated terms, raising the production levy to 4%, with a further rise to 6% at higher oil prices, in an attempt to close the deal.

“The State take has been independently verified by Deloitte in a comprehensive report commissioned by the Department of Petroleum and delivered to the minister this month.”

Twinza has kept its project team for Feed (front-end engineering and design) – readiness in the hope that the gas deal will be concluded by the end of 2020 after the negotiated terms were confirmed by Marape in September.

The Pasca A gas agreement reached this month would have required the project to enter the Feed process right away, with a final investment decision expected in 2022 and first production in 2025.

“Given the continued delays, Twinza will now stand down the Pasca Project team until there is clarity on terms and execution of the gas agreement.”

Since then, the firm has invested over K350 million in cultivating a field that was discovered more than 50 years ago but overlooked by other industry players.

“It is disappointing that at the closing stages of a drawn-out 10-month gas agreement process, the State is now seeking to again revise terms to ones that are demonstrably unacceptable to any investor.

“Consequently, while Twinza remains committed to progressing the Pasca A project on a fair and equitable basis, the company will streamline its costs while awaiting a gas agreement signing on acceptable terms.

“We remain focused on developing PNG’s first offshore oil and gas field and opening up the Gulf of Papua to much-needed investment as soon as circumstances allow.” 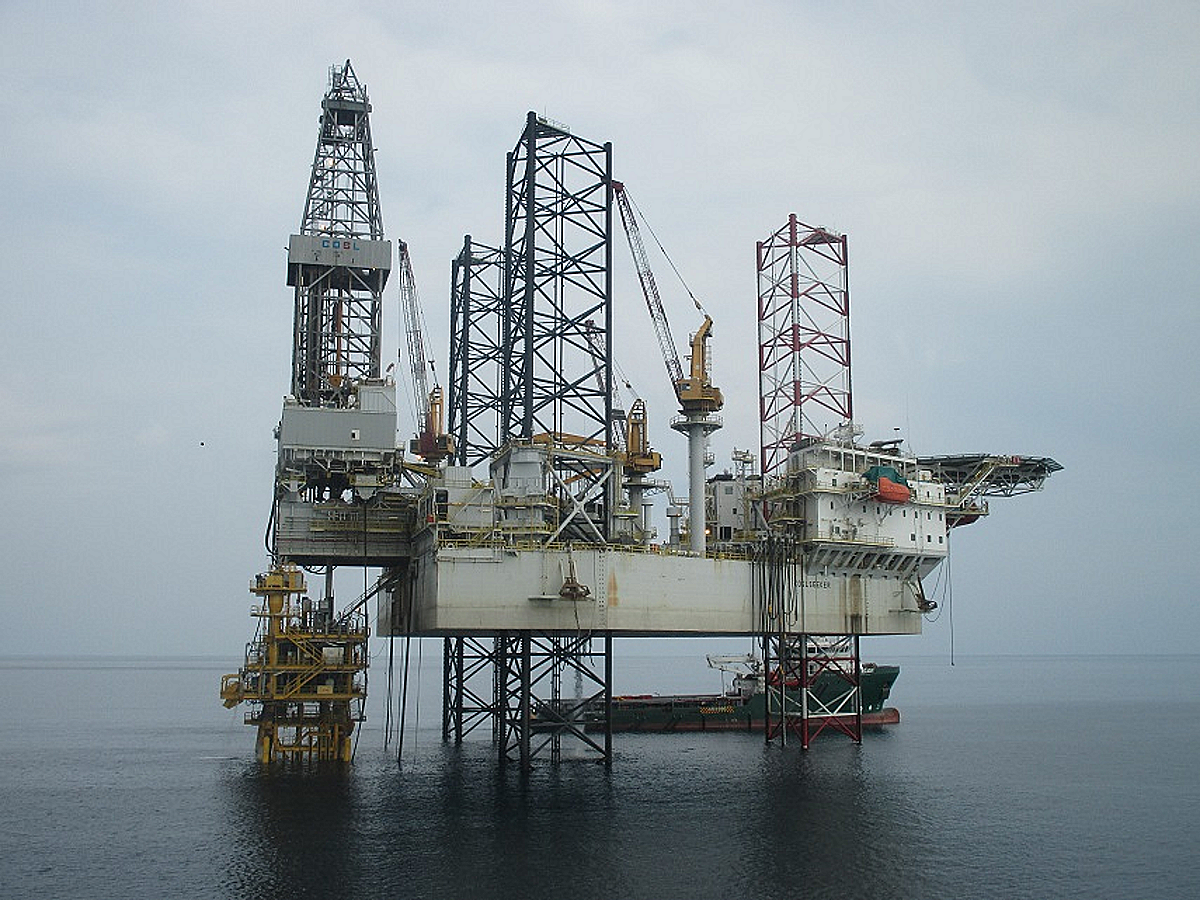 Pasca A Project now Expected to Start in 2025

The Pasca A offshore oil and gas project in Gulf faces further delay to its start-up which is now expected in 2025, says developer Twinza Oil Ltd. The project will continue to be postponed until a deal is signed, according to Roppe Uyassi, who added that the project's delay would likely be compounded by the project team's departure.  “This is really unfortunate for PNG, following the lengthy delays we have already seen from resource projects in PNG such as Papua LNG and Wafi-Golpu,” Uyassi said. Only prior to signing the deal last month, the government made it clear that it wanted a 6% export tax before it could sign it. According to the developer, it was 4% more than what had been settled upon previously. While the window for negotiations was still open, Petroleum Minister Kerenga Kua said it was critical to secure the best offer for the region. Oil and gas discovery and production, according to Uyassi, is a "highly dangerous but potentially lucrative market." “There needs to be a balance that recognises the risk taken by private investors and the development goals and aspirations of PNG, and the best deal would be one that maximises revenues to PNG,” he said. “This could be in the form of payments to local businesses and employees, or taxes and royalties to the Government to fund the country’s development priorities in health, education, security, infrastructure etc. “Importantly, it must also provide an incentive for private investors from all over the world to provide their money to develop the Pasca A Project on the promise of profits that will reward them for taking the risk to invest in Papua New Guinea. “We firmly believe that the deal agreed to between the State and Twinza strikes the right balance and provides a win-win outcome for both parties, delivering the highest State take of any resource development in PNG, be it on a discounted or nominal project value going to the State. “We understand that the outcomes of over 65 per cent discounted and 52 per cent nominal State take were even verified and benchmarked independently by Deloitte after being consulted by the State. “The agreed terms also included domestic market obligation (DMO) for the supply of gas being provided from the first year of production for the first time in PNG’s history, plus an increased percentage of domestic market gas supply to 10 per cent of production.” According to Uyassi, the Pasca Project would need at least K5 billion in additional funding in the coming years. “Even the State nominee carrying the State’s 22.5 per cent equity on the project going forward would require project financing to move this project forward into production, meaning that whatever terms we agree with the State must also be viable for the State nominee to raise financing. “The worst-case scenario would see Twinza sign an unviable gas agreement deal, only for the project to fail as it can’t attract investment from financiers who are more conservative than oil and gas project proponents such as Twinza.” Twinza had already started standing down the Pasca Project team due to the continuing delays in signing the deal, according to Uyassi, as the timetable of the gas agreement's implementation remained unclear. “This will continue, however, I will point out that as a foreign investor, Twinza has invested more than K350 million in the Pasca field over the past 11 years and will remain committed to PNG long-term,” he said. “The Pasca Project is ready to move into the Feed phase of project development soon after a successful gas agreement signing.” According to Uyassi, the project has been on hold since 2020, pending the start of the Feed process. “We remain hopeful that the development of PNG’s first offshore oil and gas field will commence soon,” he said. “We are committed to Papua New Guinea and remain hopeful this is something PNG will have to address for the long-term good of the industry and the many local businesses that depend on the industry.”