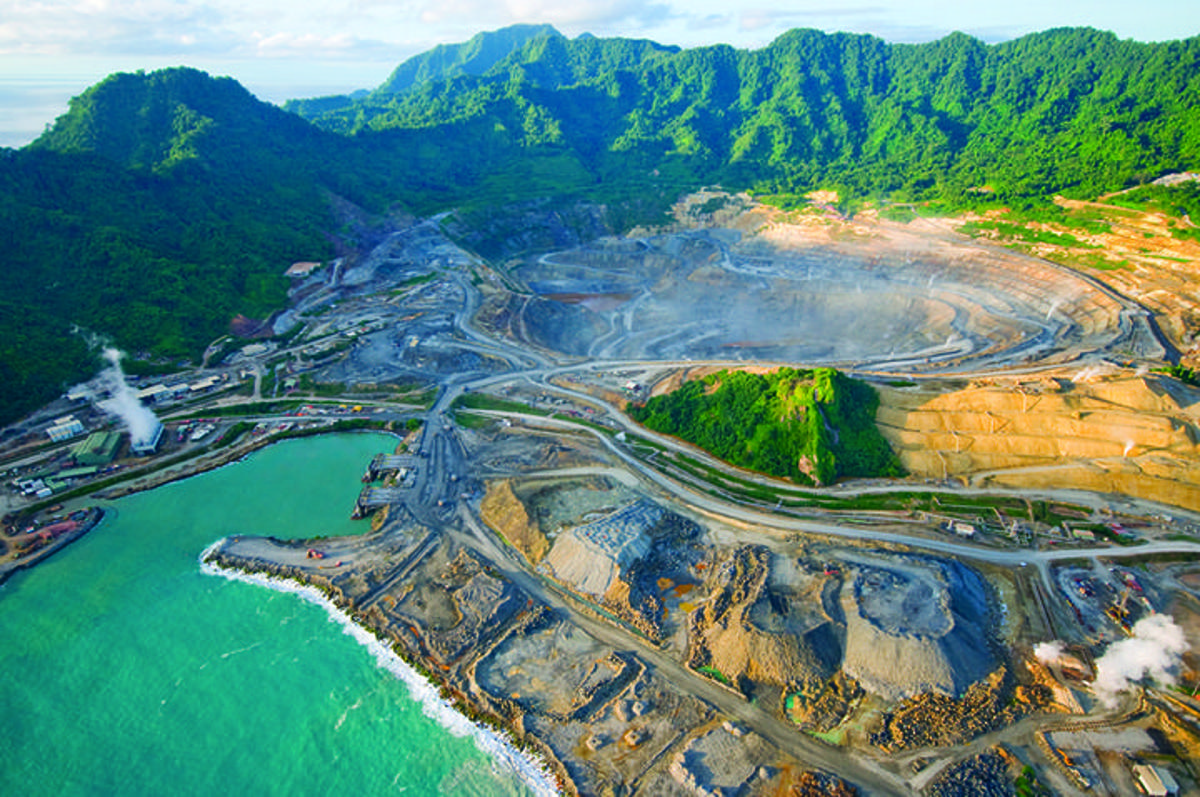 The Australian Government's ban on incoming and outgoing travel between the neighbouring countries is expected to have no effect on Newcrest Mining's Lihir gold activity in Papua New Guinea (PNG).

The Lihir operation is undergoing a scheduled maintenance shutdown and is steadily resuming operations.

Newcrest stated that it was working closely with the Australian Government to prevent any possible impacts from the ban.

“There is currently no anticipated interruption to gold production arising as a result of the travel suspension,” Newcrest stated.

A "tiny number of COVID-19 cases" has been recorded among the gold miner's PNG employees, who are being monitored and assisted by medical personnel in quarantine.

“Strict hygiene, social distancing and other COVID-19 management protocols remain in place at Lihir with comprehensive testing, quarantine and precautionary contact tracing procedures enforced,” Newcrest stated. “Lihir has a dedicated isolation camp and separate isolation and treatment facility where care and support can be provided.”

From the 2023 financial year onwards, Newcrest hopes to place Lihir as a one-million-ounce-per-annum gold producer.

As COVID-19 cases in PNG rise, Australia's Prime Minister Scott Morrison suspended fly-in, fly-out (FIFO) staff from flying in and out of the country as part of a broader travel ban. Australia has banned all outbound travel exemptions to Papua New Guinea, according to Morrison.

“This will include no general FIFO work. If you’re there, you stay. If you’re here, you stay,” he said. “We cannot risk people going into those areas and back to Australia.”

Prior to the ban, Ok Tedi Mining, a Papua New Guinea miner, imposed a two-week suspension on its international charter flights last week after its staff tested positive for COVID-19 during hotel quarantine in Cairns.