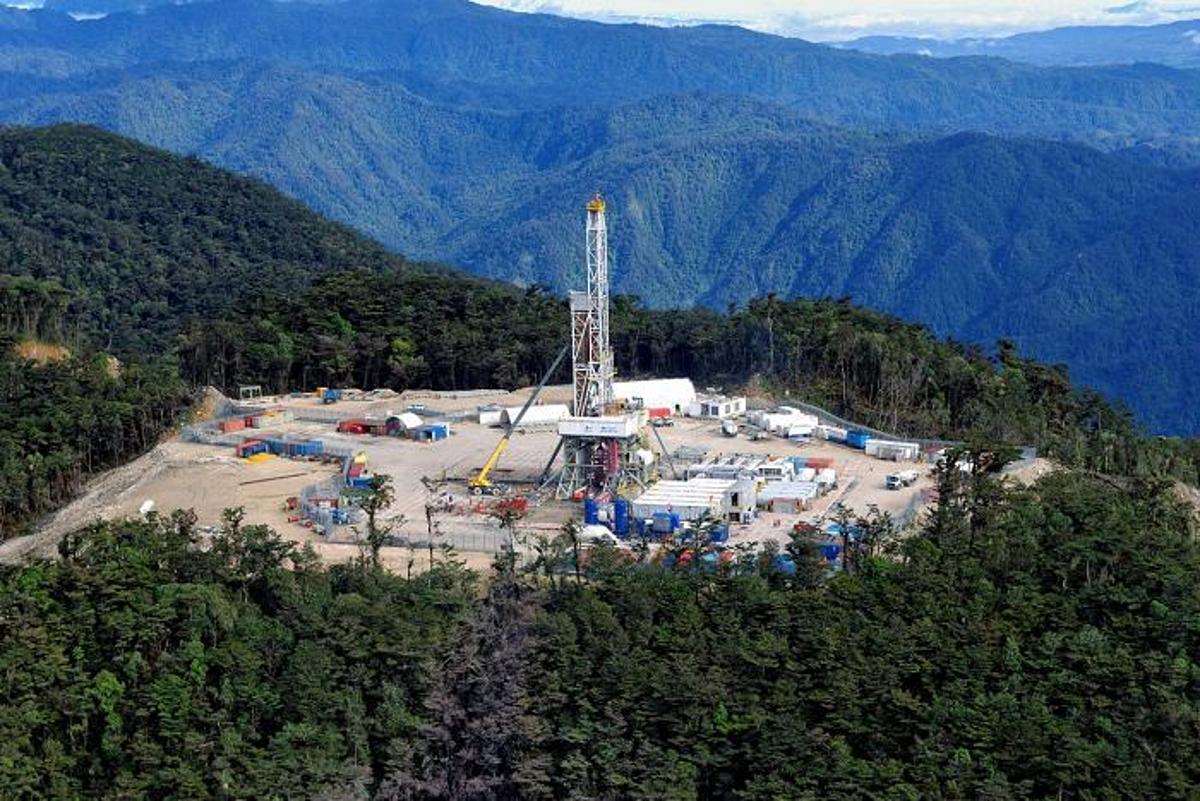 The National Government is set to concluding all project discussions for the $US11 billion P'nyang gas project by the third quarter of 2021.

This, according to Petroleum Minister Kerenga Kua, will provide project partners enough time to obtain Sales and Purchase Agreements (SPA) and achieve a Final Investment Decision (FID) by 2023, when the new LNG project opportunity window to absorb a large amount of LNG from within the area is still available.

“Since we have a good traction on Papua LNG project with Total E&P fully committing to it, the Government will now re-appoint a new State Negotiating Team to start reengaging with ExxonMobil,” Kua said.

According to him, the initial intention is to build a third LNG train alongside the two Papua LNG trains, each having a capacity and specification of 2.7 MTA of LNG production.

“However, the P’nyang gas development will have a huge impact on the monetization of other smaller stranded gas fields in the Western and Gulf provinces and can be aggregated as a stand-alone, used as a backfill for the PNG LNG project together with Juha and Muruk in the Northwest fold-belt as a utilised project, or deliver alongside Papua LNG as initially planned with reference to the set re-negotiation closing date,” Kua said.

“The benefits of spreading the construction period for both Papua and P’nyang projects over an 8 years’ period shall be massive for the country.”

According to the Field Development Plan and the Open Book Economic Model provided by ExxonMobil, the spread will be over a decade of continuous intense industrial activity before to and after construction, with total Capital Expenditure Investment for P'nyang alone estimated at $US11 billion.

“P’nyang Gas Agreement is one of my KPIs as the responsible Minister, and once the new SNT and ExxonMobil agrees on the key fiscal and non-fiscal term sheets, then the Petroleum Advisory Board will be able to convene and make the final recommendation to the Minister off Petroleum either to grant or refuse the application for the Grant of Petroleum Development Licence,” Kua said.