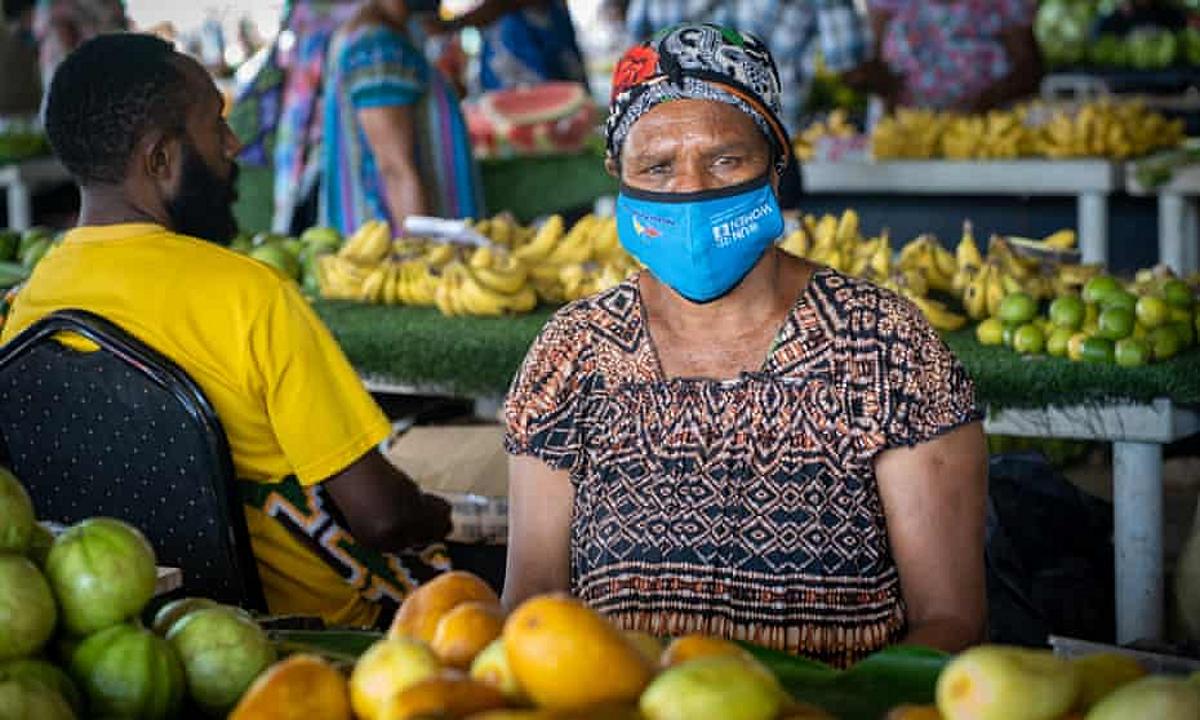 The effect of the COVID-19 pandemic on the prices of seasonal produce and medical services pushed annual inflation higher in the second half of 2020.

Loi Bakani, the Governor of the Bank of PNG, said annual headline inflation was 5.1% in December of 2020.

The annual key indexes of inflation, he said, had also risen.

According to Bakani, the bank predicts annual headline inflation to be about 4.5 per cent in 2021, based on slowing inflation feed-through and relative exchange rate stability.

The underlying inflation indexes, he said, are expected to be mild.

Upside threats to these estimates, according to Bakani, include the effects of disturbances in domestic and global supply chains.

He predicted that headline inflation will be about 4% in the medium term, indicating the relaxation of containment policies.

“The increases in NFA reflected external borrowings for the National Budget,” he said. “The increase in deposits at commercial banks was from liquidity injected by the government expenditure and monetary policy measures in response to the COVID-19 pandemic. The additional liquidity did not translate into increased private sector credit, which was instead reinvested in COVID-19 treasury bonds and through secondary markets trading with the Central Bank.”

Due to the sluggish economy, Bakani said the private sector's demand for credit remained poor.

“Therefore, the exchange settlement account levels of commercial banks and liquidity in the banking system remain high,” he said. “To minimise the potential threat to price stability in the meantime, the Central Bank is managing liquidity through secondary market reading and the TAP facility for government securities, which was set up to encourage a savings culture. For 2021, the Ban forecasted an increase of 6.2 per cent in the broad money supply. This is mainly due to an increase of 8.6 per cent in NDA, which more than offset a decline NFA of 4.5 per cent. The increase in NDA is due to an increase in net claims on the central government of 16.0 per cent, which reflects government debt issuance and an increase in private sector credit (PSC) of 6.0 per cent. This increase in PSC is driven by the expected economic recovery.

He added, “In line with these developments, the monetary base is projected to increase by 3.9 per cent.” 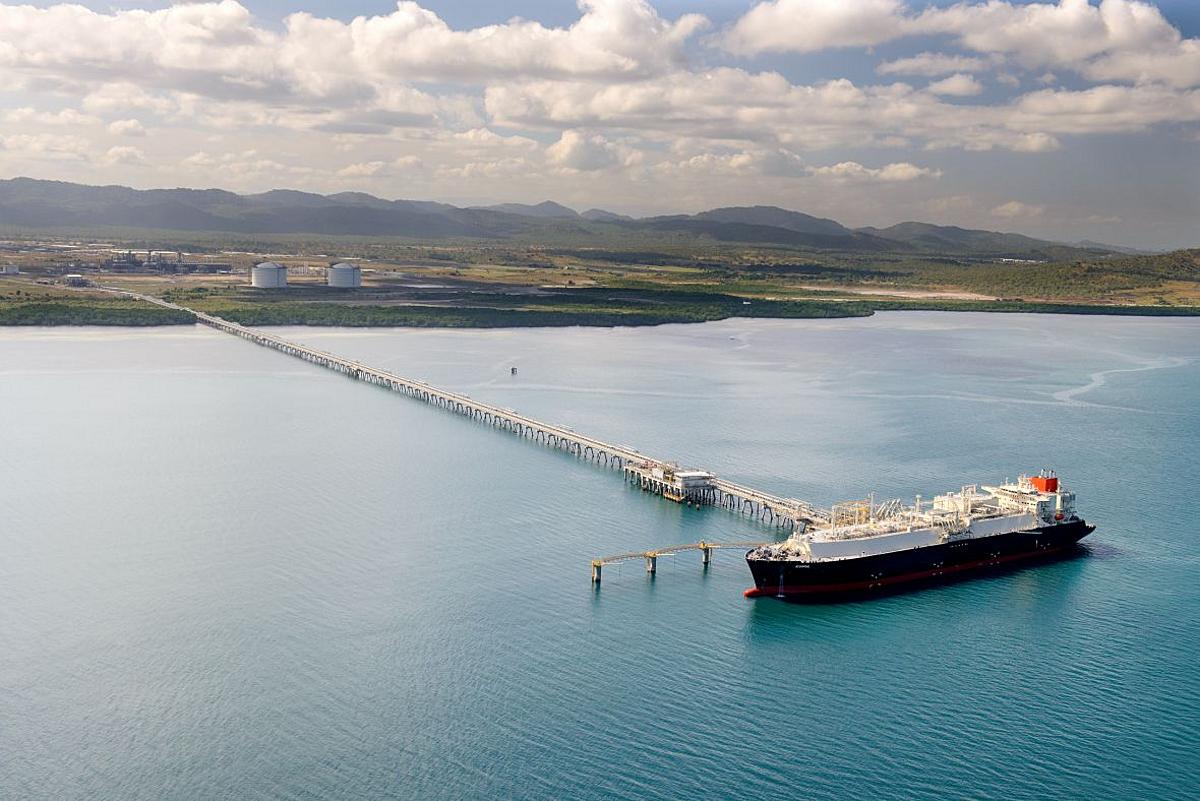 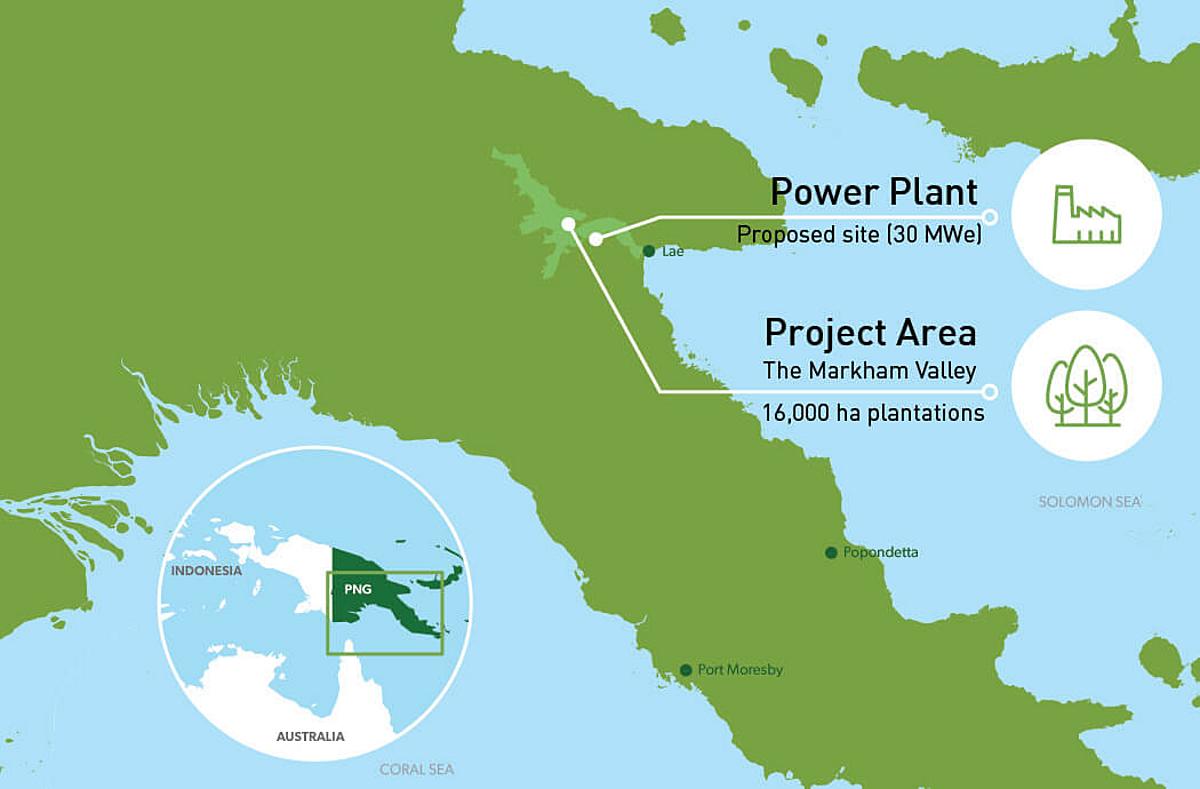 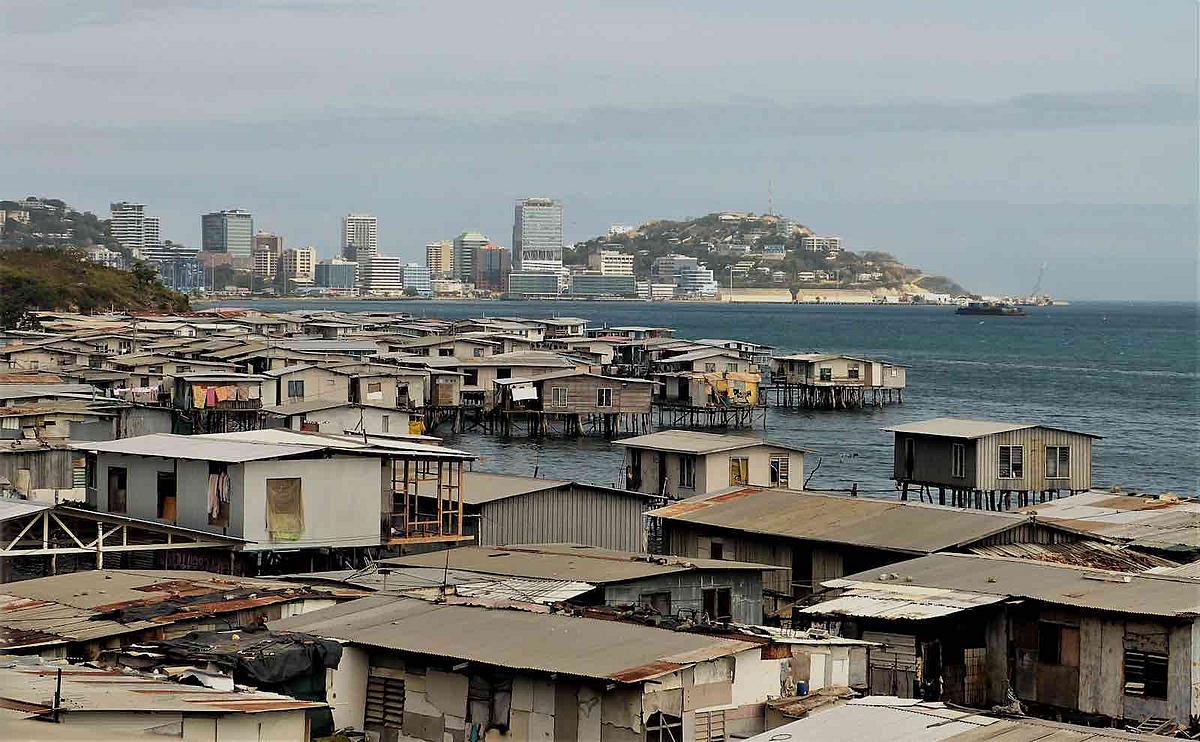