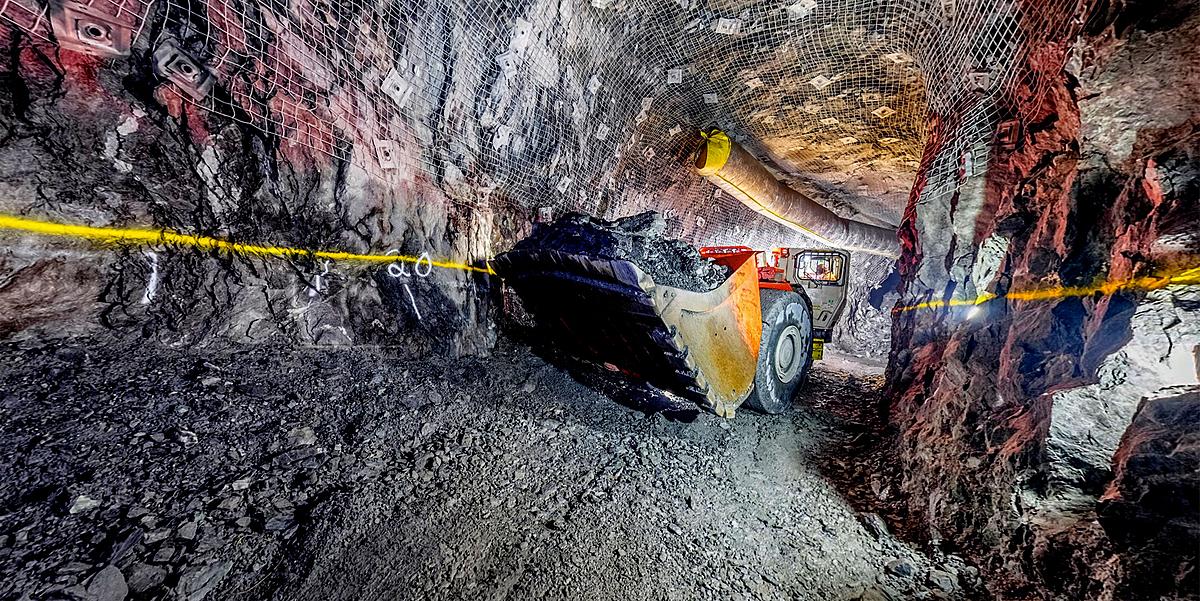 In addition, following the lifting of the State of Emergency in June 2020, K92 successfully commissioned Stage 2 Plant Extension, doubling throughput capacity to 400,000 tonnes per year and ongoing construction of the twin incline.

K92 Mining is involved in the extraction of gold, copper, and silver from the Kora deposit at the Kainantu gold mine in Papua New Guinea's Eastern Highlands province, as well as the discovery and construction of mineral resources near the mine. In February 2018, the company announced commercial production from Kainantu and is in a good financial position.

John Lewins, K92 Chief Executive Officer and Director stated, “2020 represented another transformational year for K92. In terms of operations, Kainantu delivered record throughput, production and development, and finished the year particularly strong, with multiple quarterly records achieved in the fourth quarter. In the third quarter, K92 achieved two major growth milestones: the completion of the Stage 2 Plant Expansion commissioning, and; the Stage 3 Expansion PEA study. The Stage 2 Plant Expansion, has already delivered a notable step-change in terms of the capabilities of the operation, doubling throughput capacity from 200,000 tpa (~550 tpd) to 400,000 tpa (~1,100 tpd). The Stage 3 Expansion PEA has outlined a Tier 1 Asset, expanding to 1 mtpa throughput with run-rate production of ~318kozpa AuEq, LOM average AISC of $362/oz Au and capital costs funded from mine cash flow at $1,500/oz.”

He added, “On exploration, Kainantu doubled the number of drill rigs to 10, providing a significant boost to not only the rate of drilling but our capacity to drill multiple targets concurrently. In the second half of the year, this resulted in high-grade mineralization recorded at both the underexplored Karempe and Judd vein systems. The results from Judd are particularly encouraging with JDD0006 recording 7.25 m at 256.09 g/t Au, 113 g/t Ag and 0.42 % Cu (258.01 g/t AuEq, 5.30m true width) on the J1 vein (see November 9, 2020 press release), representing one of the highest-grade intersections drilled by K92. Importantly, underground development has supported the Judd drilling results, with the latest 65-metre development extension on the Judd 1235 Level recording an average 3.8 metres vein thickness at 18.70 g/t AuEq (17.13 g/t Au, 0.82% Cu and 37 g/t Ag) (see January 26, 2021 press release). Exploration results have increased our conviction for a higher throughput rate for the Stage 3 Expansion Definitive Feasibility Study and resulted in more drill rigs being added through 2021. Lastly, I would like to highlight that this transformational year was achieved in one of the most challenging environments globally due to the COVID-19 pandemic. The dedication and resourcefulness of our workforce have been exemplary, and the support of the government has also been a major factor in our success.” 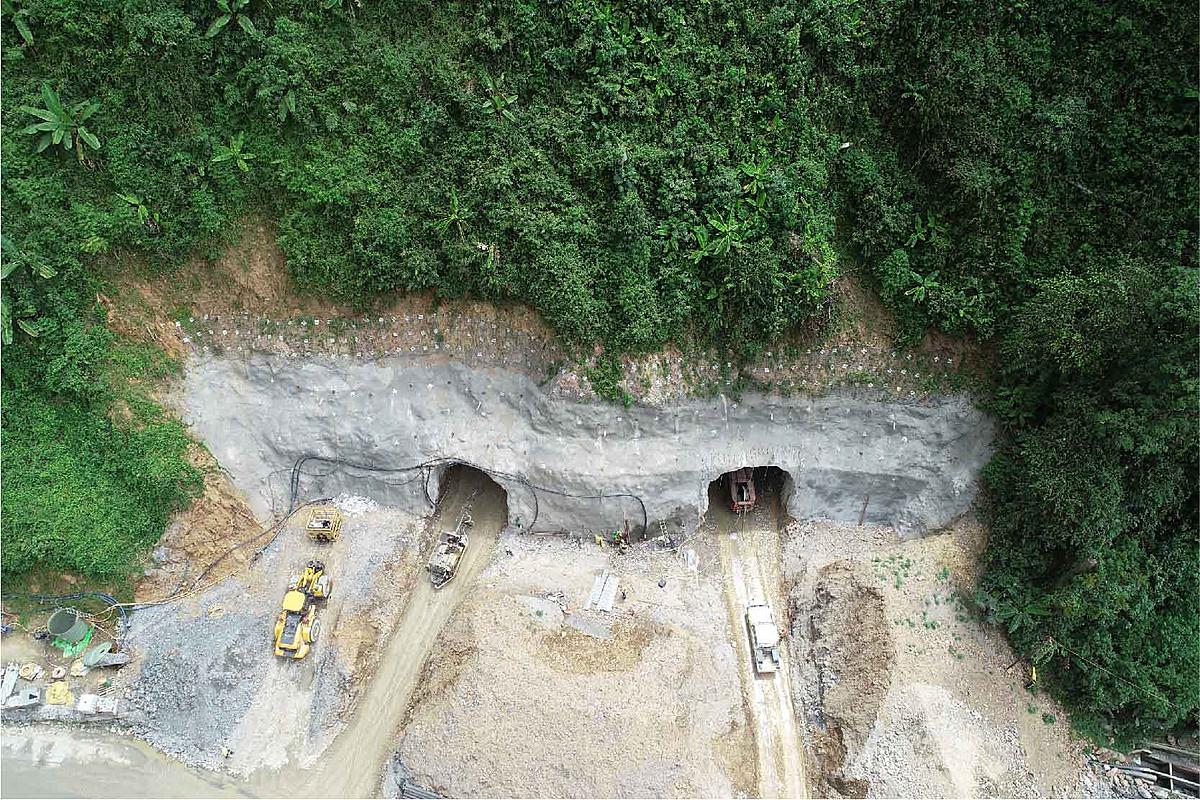 In 2021, K92 Mining will invest K50 million in exploration. Exploration dollars are critical, according to John Lewins, chief executive officer and director of K92 Mine, because they extend the project if good prospects are discovered. The mine was re-commissioned in 2017 and announced commercial production at the start of 2018, according to Lewins. So, it's been running as a commercial profitable mine for three years and has turned a profit. “What’s important for Papua New Guinea is that the recognition of the potential that we got here in PNG,” he said. “And that, I think it’s been forgotten to a certain extent over the last few years and we have seen exploration expenditure dropping over several years.” Lewins also said that they would like to see that start up again because there will be no more mines unless there are more explorations .“So exploration dollars are important,” he said. “This year, 25 per cent of all exploration dollars come from our company. I believe, we are the single largest company in terms of our expenditure in exploration and that’s our commitment.” When the company's explorations linked the kora North deposit to its main ore body, it reached pay dirt and turned around its fortunes. He said, “Its only Kora North but we are busy looking for a number of other deposits and we are not focusing just on Kora and the mine. But we got over 700 square kilometres of ground to run and our budget is K50m on explorations. We are spending a lot of money on exploration and that’s the profit that we made or money that we made is put back to look into it or production in Papua New Guinea”. 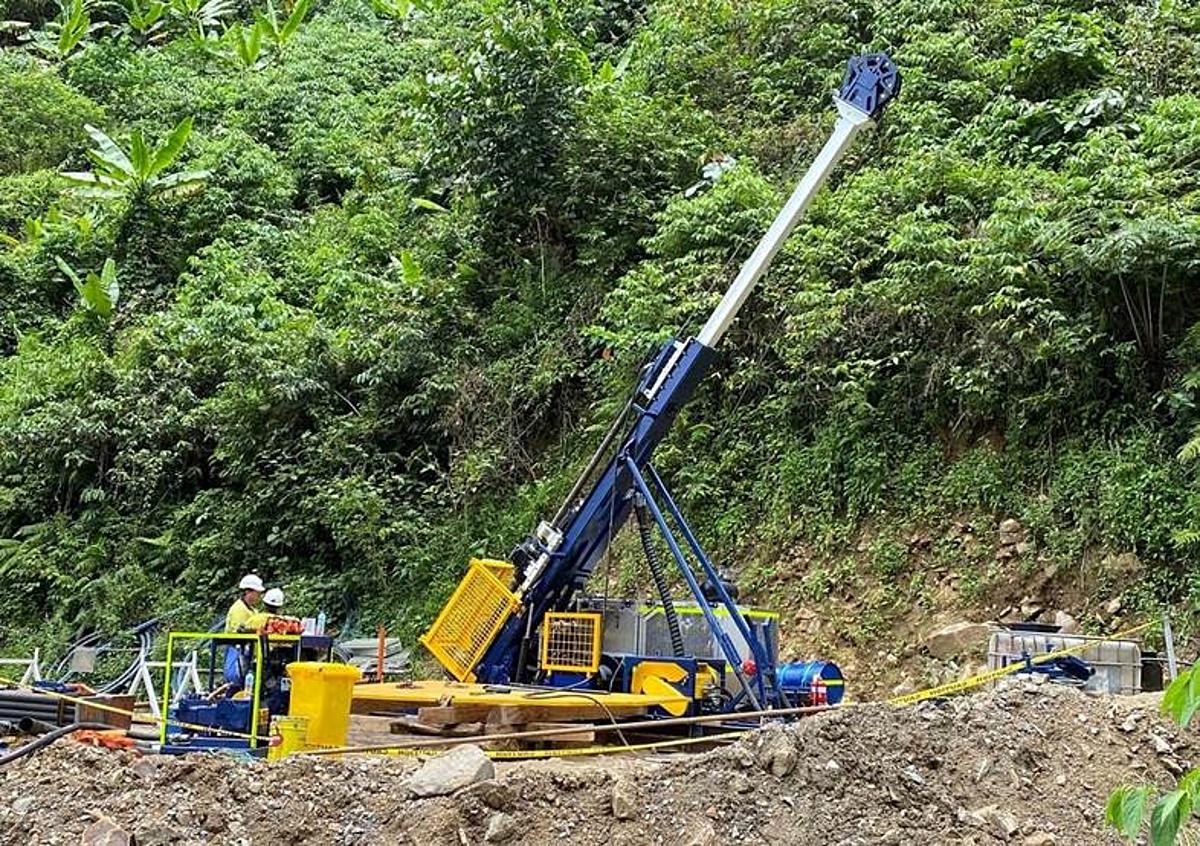 According to K92 Mine Inc, the falling worldwide gold price means that mining companies in the country will reduce non-essential spending, which would have an effect on suppliers. John Lewins, the company's CEO, was responding to questions about existing gold prices. He added that the gold price began the year at around US$1,950 per ounce (K6,694.49/oz) and has since declined to around US$1,730 per ounce (K5,939.21/oz). According to him, mines may postpone capital and expansion projects, reducing jobs and production growth. “Any movement in the gold price affects the gold mines in PNG,” Lewins said. “The average ‘all-in sustaining cost’ of production for PNG mines is around US$1,000/oz (K3,433.07/oz) to US$1,100/oz (K3,776.38/oz), so at current prices, all the mines in PNG are still operating with good margins. Lower margins, mean lower profits, less tax to Government, less money spent on exploration and capital and lower royalty payments to communities and Government. The other point to note is that the Australian dollar has strengthened against the US dollar, so the gold price in Australian dollars has dropped even more, from AU$2,700 (K7,177.11) late last year to currently AU$2,100 (K5,582.20). Given that a lot of the costs incurred by PNG gold mines are in Australian dollars, this is probably more important than the US dollar price movement.” According to Lewins, the gold price will remain under pressure for the first half of this year, but will possibly recover in the second half. “Much depends on the performance of the US economy and others, following the shutdown caused by the Covid-19 pandemic,” he said. The price of gold is expected to fall in 2021 for a variety of reasons: Central banks' physical demand for gold has declined;  Jewellery sales have been underwhelming as the covid-19 pandemic has stifled customer activity; Investors' "lack of interest" in buying gold has also been a source of market stress; Gold has been sold by a number of hedge funds; and The US dollar has strengthened, implying a drop in gold prices; and, growing interest in alternative investments such as Bitcoin. “It should be remembered that the gold price is still at a very high price relative to the average price over the last five years,” Lewins said.