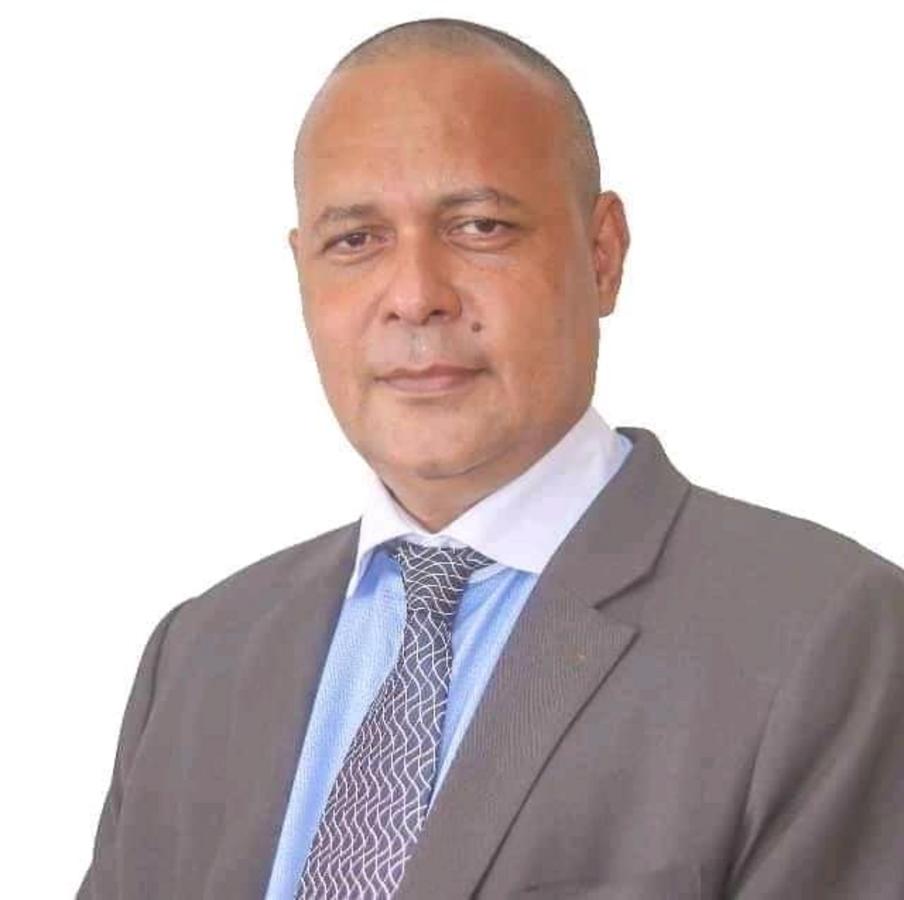 Papua New Guinea is shocked and saddened at the tragic passing of Deputy Prime Minister, Transport Minister and Bulolo MP Hon. Sam Basil after a road accident along the Bulolo Highway on Wednesday night.

We pray for God’s Hand on the country at this sad time.

It is a big loss to his family, people of Bulolo, Morobe, United Labour Party and Papua New Guinea as we try to come to terms with his passing.

What makes his untimely passing even sadder is the fact that it happened only hours before nominations open for the 2022 General Election.

This young and vibrant leader had been preparing his United Labour Party well for the elections only to have this tragic accident happen on the eve of nominations.

The ruling Pangu Pati I now lead is due to the hard work of Hon. Basil in 2014.

He single-handedly resurrected the ruling Pangu Pati I now lead in 2014.

Hon. Basil led Pangu into the 2017 General Election winning six seats in Morobe and others around the country, bringing it back to life for – something for which we the present Pangu are indebted to.

We will give him a State Funeral befitting of his status as Deputy Prime Minister.

We thank God for the life of Hon. Basil and his many contributions to Bulolo, Morobe and Papua New Guinea.