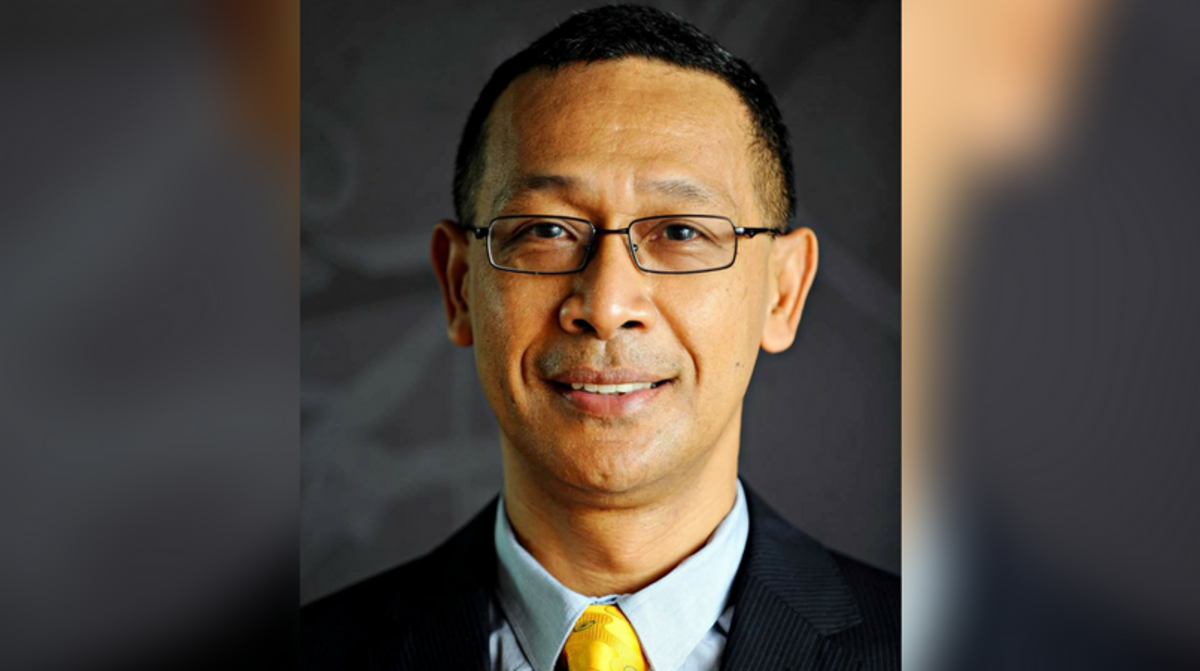 In presenting the Final Budget Outcome (FBO) for 2021, Ling-Stuckey said that the budget deficit was preserved at K6.3 billion, down from the K6.6 billion predicted and that spending was increased by K20 billion owing to more outstanding donor funds.

“By international standards, this is an extraordinary turnaround in just one year – an improvement of 2.2 percentage points of GDP, more than double what would be regarded internationally as a reasonable rate of repair.

The government got K4.9 billion in solid, low-cost overseas funding, according to the Treasurer.

“We budgeted for K1bil in international grant support in 2021 and received K2.1bil, more than double. An extra K1 billion in grant support.”. 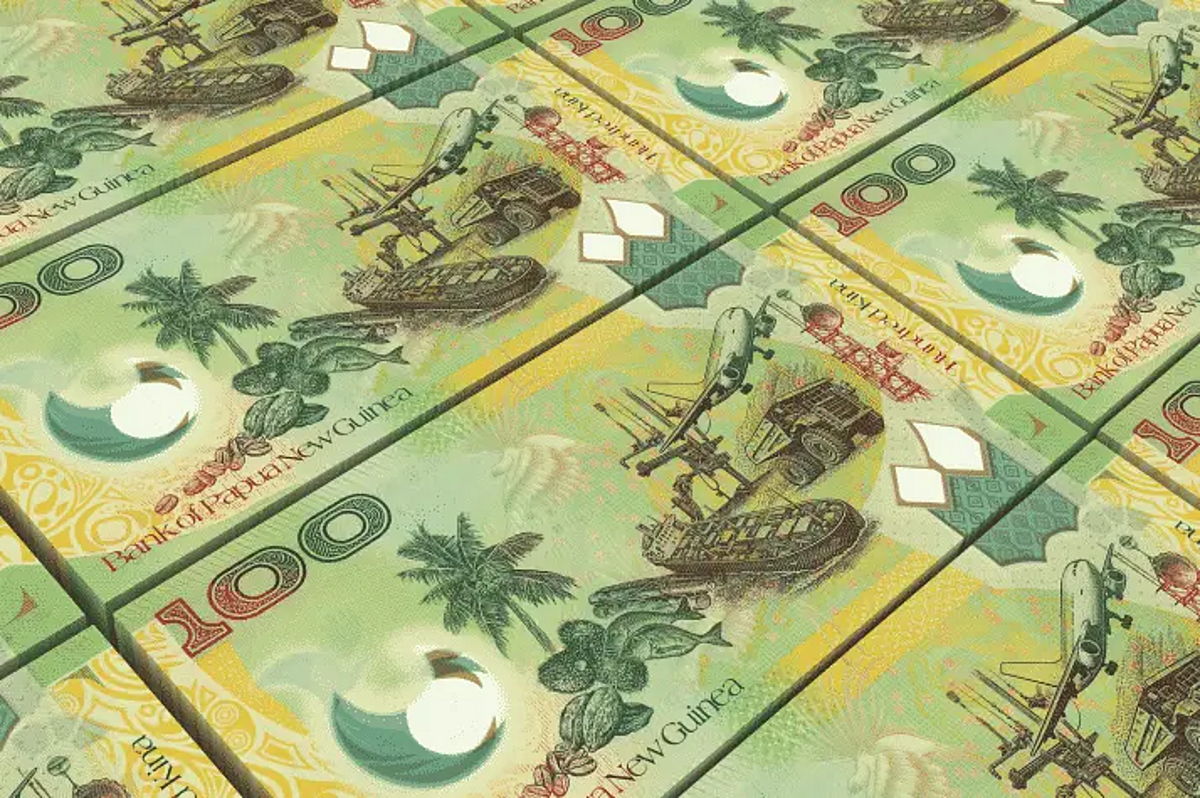 Kina Drops By 2.9 Per cent Against the US Dollar

According to the Bank South Pacific (BSP) chief executive officer Robin Fleming, the kina depreciated by 2.9 per cent against the US dollar in 2020.“During the course of 2020, the Kina depreciated by 2.9 per cent against the USD, therefore, the cost of goods increase associated with the exchange rate for USD denominated imports would have been around 2.9 per cent,” he said. “For Australian dollar imports, this may have been somewhat higher as the Australian dollar appreciated by 16 per cent against the Kina from last June, predominantly due to movements in the USD and AUD cross rates. In respect to inflation, the most recent publication from the Bank of PNG (BPNG) released in January was that its September 2020 monthly economic review suggests overall inflation is still low.He added, “BPNG’s September 2020 monetary policy has inflation around 3.3 per cent and the Department of Treasury 2021 budget papers indicated inflation for 2020 around four per cent. The BPNG Sept 2020 monthly economic review showed that inflation annual headline retail price index (RPI) to Sept 2020 increased by 0.5 per cent.”This was driven by price increases in alcoholic beverages, among others. According to the BPNG statement, the annual headline inflation decreased from 4.8 per cent in December 2018 to 3.1 per cent in March 2020. This was due to stable or low-income prices in seasonal produce, low imported inflation and high competition. BPNG Governor Loi Bakani said that the import of costs was below 25 per cent. 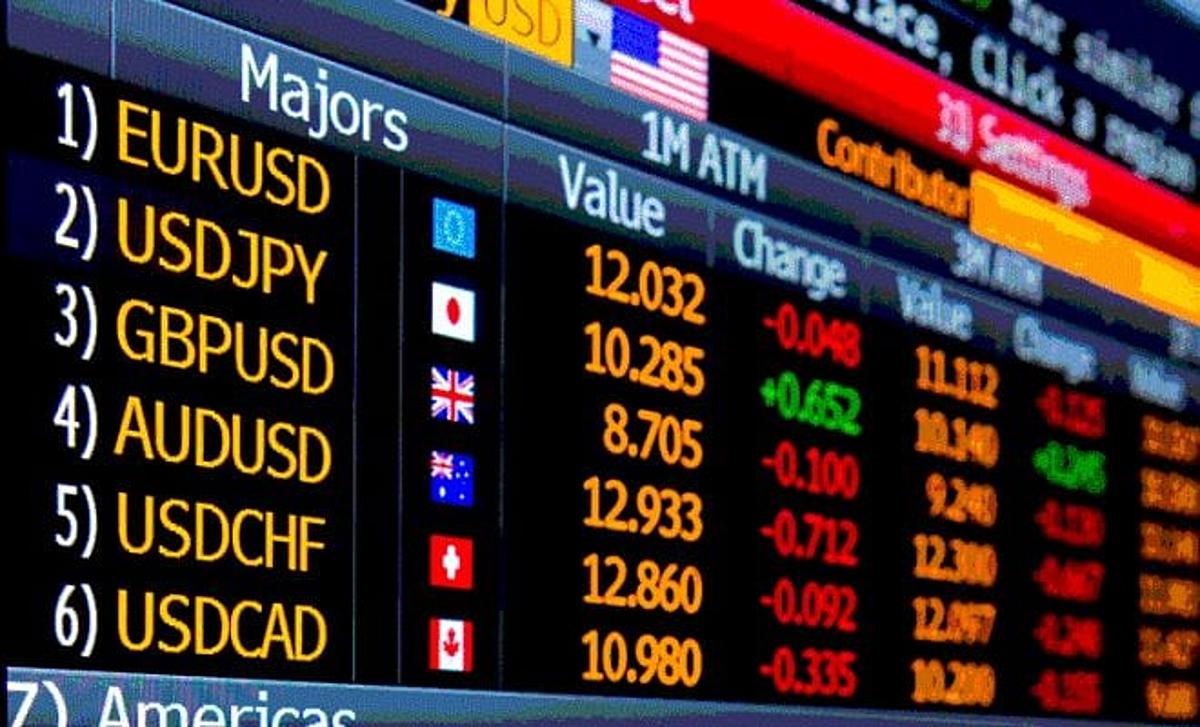 According to Institute of National Affairs (INA) executive director Paul Barker, foreign exchange (forex) has stayed very tight since 2017, considered to be one of the major hindrances to investments and businesses in PNG. He added that his concern was the imbalance in the markets, partly linked with rigidities in the setting of exchange rates, and the unusual scene of a strong positive current account balance where a section of exports get remitted to PNG. “While servicing major commercial overseas debt prevails, it combines increasingly with the need for servicing the growing foreign public debt,” Barker said. “The foreign exchange that has been available has effectively been rationed, with priority expenditure taking precedence, including fuel, food and debt servicing, while remitting dividends overseas has largely been on hold for several years.”On “certain privileged persons able to secure precedence, Barker said he won’t comment further on that.He said that most businesses need foreign exchange for different reasons.“Even exporters needed to pay for replacement plant and equipment, sometimes for technical inputs,” he said. “And undue constraint can also handicap their capacity to produce and export. It becomes a vicious circle.”Although the situation was improving in 2018 and 2019, Barker said, “But 2020 saw the collapse in prices of several major export commodities. This included liquefied natural gas/oil, copper and vegetable oil at the start of the year. It was associated with the severe fall in demand linked to the Covid-19 pandemic and was not balanced by the strengthened gold prices, particularly following the closure of the country’s second-largest gold mine, Porgera.” 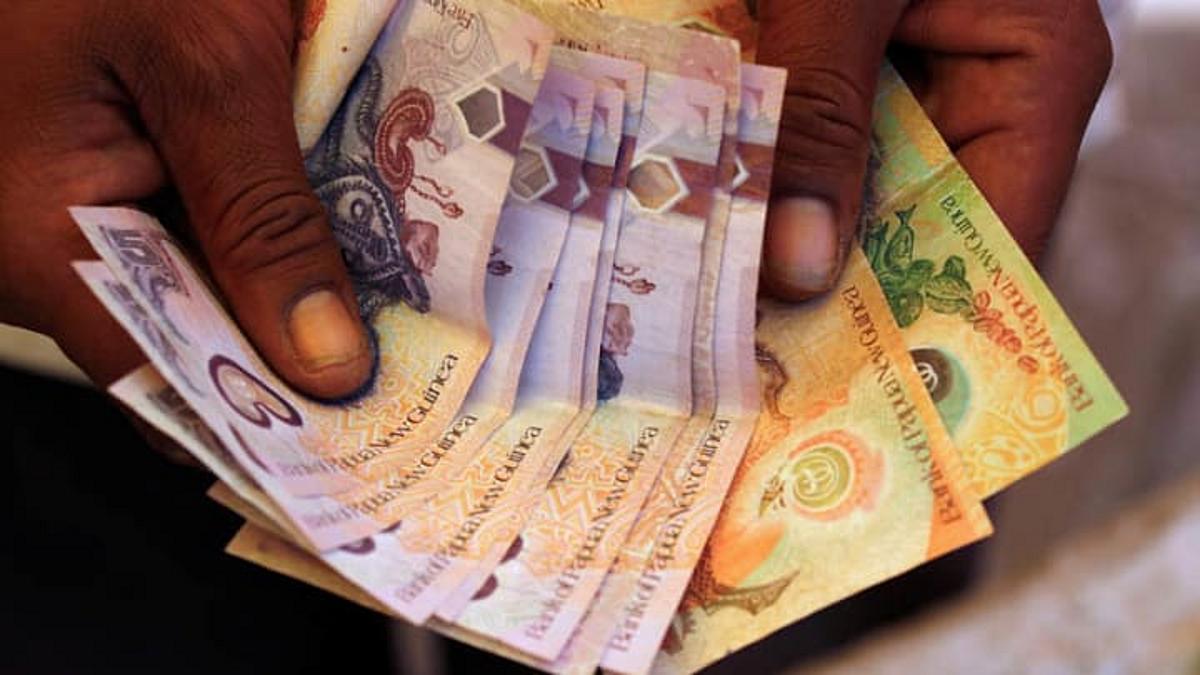 Foreign Exchange Liquidity Is Expected To Rise In 2021

The foreign exchange liquidity in the country is predicted to increase this year. According to the Bank South Pacific, this could happen although the first quarter may be tight. In the BSP Economic and Market Insight December 2020 quarter publication, group general manager treasury Rohan George said that the foreign exchange inflows were expected to decrease by 13 per cent with the support of the Bank of PNG (forex) intervention and 20 per cent without its forex support, from levels enjoyed in the last quarter of 2020. He predicted that these were all because of the effect of the fire at Ok Tedi, the Porgera mine shutdown, Government businesses and State-owned entities strong end-of-year inflows “are likely to be partially offset by increased forex intervention by the Bank of PNG”.“The Kina is likely to continue its gradual fall against the US Dollar (10bps/month), while persistent Australian dollar strength will see larger falls in the Kina against the Australian dollar cross-rate,” he said.The high import demand is also on downward pressure on the Kina exchange rate against the US dollar. “A look ahead into 2021 is promising,” he said. “For instance, Japan has committed to a K1 billion low-interest loan to help finance PNG’s budget deficit. Further, the Government has provided assurances regarding multi-billion Kina resource projects like the Wafi-Golpu, Papua LNG, Pasca offshore, and the re-opening of the Porgera mine. A successful conclusion of negotiations will provide foreign exchange relief.”