Treasurer Ian Ling-Stuckey is delighted with the work being done to put the modifications to the Central Banking Act into effect, which were voted unanimously by Parliament last December 2021.

Treasurer Ling-Stuckey stated in a statement that following the NEC's decision on a new Acting Governor, Benny Popoitai, the former Head of Financial Analysis and Supervisory Unit and former Deputy Governor, will be sworn in as Acting Governor.

This, according to Ling-Stuckey, is the beginning of the reform process to modernize BPNG by increasing governance, accountability, and independence.

“The reforms are the result of a comprehensive consultation process involving key firms and institutions in PNG, other central banks in our region and the IMF. The nation must say thank you to the Independent Advisory Group that led these consultations and their 132-page report on reform options.

“The Government has carefully considered these recommendations and is now proposing specific reforms,” he said.

It was regrettable, according to Treasurer Ling-Stuckey, that the former Governor refused to engage with the review process, declining several requests for meetings and failing to designate any BPNG officials to the review Secretariat.

“The former Governor wrote to the Prime Minister protesting the review. The time for his input was in the preparation of recommendations to the government from the IAG. He constantly declined to cooperate. It is disappointing that he is now claiming inadequate consultation with himself,” said Ling-Stuckey.

“These were considered by the government and built into the drafting instructions for the State Solicitor and the First Legislative Counsel. The changes received the unanimous support of the Parliament, including being praised by the Leader of the Opposition.”

Treasurer Link-Stuckey urged the outgoing Governor to embrace Parliament's unanimous decision and facilitate a smooth transition to a revamped BPNG. 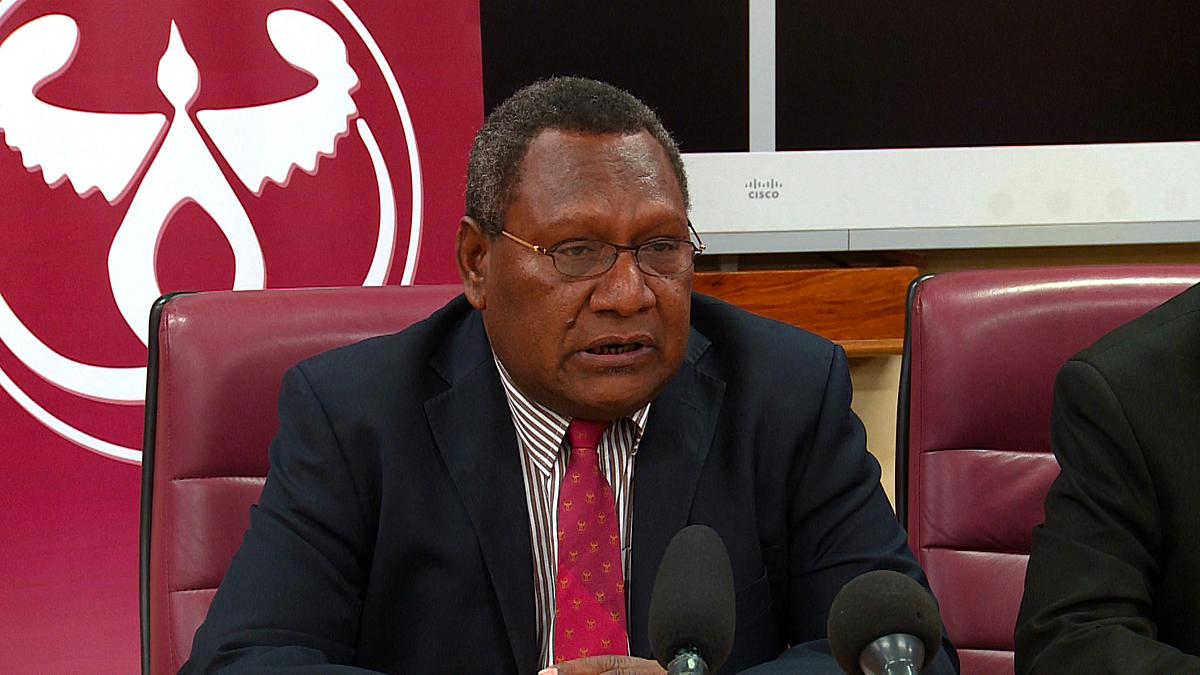 Increased exports are the greatest way to boost PNG's foreign exchange. During the Certified Practising Accountants of PNG conference in Lae, Governor of the Bank of PNG, Loi Bakani, made this remark. The Momase and Highlands area conference of the Certified Practising Accountants of PNG began on Thursday at the Lae International Hotel. Bakani spoke on how the global economic crisis has affected PNG's foreign exchange market. During question time, one audience member brought out Kina's 41% depreciation from 2012 to 2020. Bakani reacted by claiming that export encouragement would have kept the Kina stable. “For us now to be able to support the foreign exchange, it means for us as advisers to look at ways of minimizing our imports,” he replied. “We encourage more exports. Minimizing imports will reduce the demand for foreign exchange, and that’s why the Kina can remain stable and if we have more foreign exchange coming in, the Kina will go up.” PNG, according to Bakani, is an "import-dependent country." While the current inflation rate is 3.3 percent, he explained that the unpleasant truth can be seen on store shelves. He feels that encouraging the agriculture sector and getting large projects like the Wafi-Golpu mine and Papua LNG off the ground are the best ways to alleviate PNG's financial load.   Reference: Gware, Carmelita. Loop (21 August 2021). “Increase exports, stresses Bakani”. 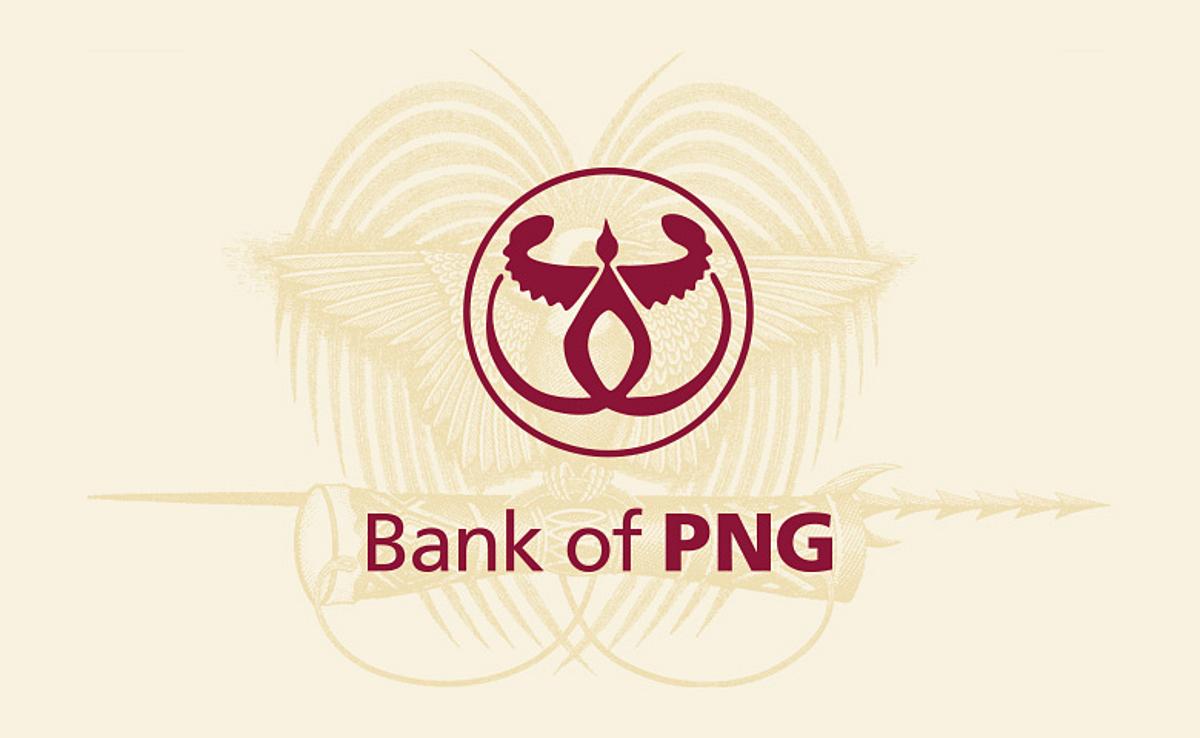 BPNG: Headline Inflation to be About 4%

Photo Credit: UMM PNG The Bank of PNG (BPNG) expects headline inflation to be about 4% this year, down from 5.1 per cent in December of last year. The raw inflation amount provided by the consumer price index is known as headline inflation. Inflation in Papua New Guinea climbed from 2.9 per cent in 2019 to 5.1 per cent in December 2020, according to BPNG governor Loi Bakani. “This was because of the impact of the Coronavirus (Covid-19) pandemic with rising prices for seasonal products as the supply chain of some of these products went up and prices in medical services also increased,” he said. “We are lucky at the moment because inflation is not that high.” However, he said the rates did not reflect the real people faced every day. “This statistical indicator of what the movement of prices is over time, (and) does not tell you the real prices on the shelves, the markets, service fees,” Bakani said. “They are totally two different things.” He stated that the government continues to confront budgetary problems in 2020 as a result of poor tax collection and higher spending compared to 2019. Bakani attributed this year's economic rebound to the relaxation of lockdown measures, fiscal stimulus in key economies, vaccine rollouts in the second half of 2020, and new business models. However, he added, there are still concerns about the development of a new Covid-19 strain, the growing mortality toll, vaccine rollout pace, and the efficiency of different policy initiatives. He cautioned companies and individuals against lowering their guard.   Reference: The National (24 August 2021).”BPNG predicts headline inflation to be around 4pc”.