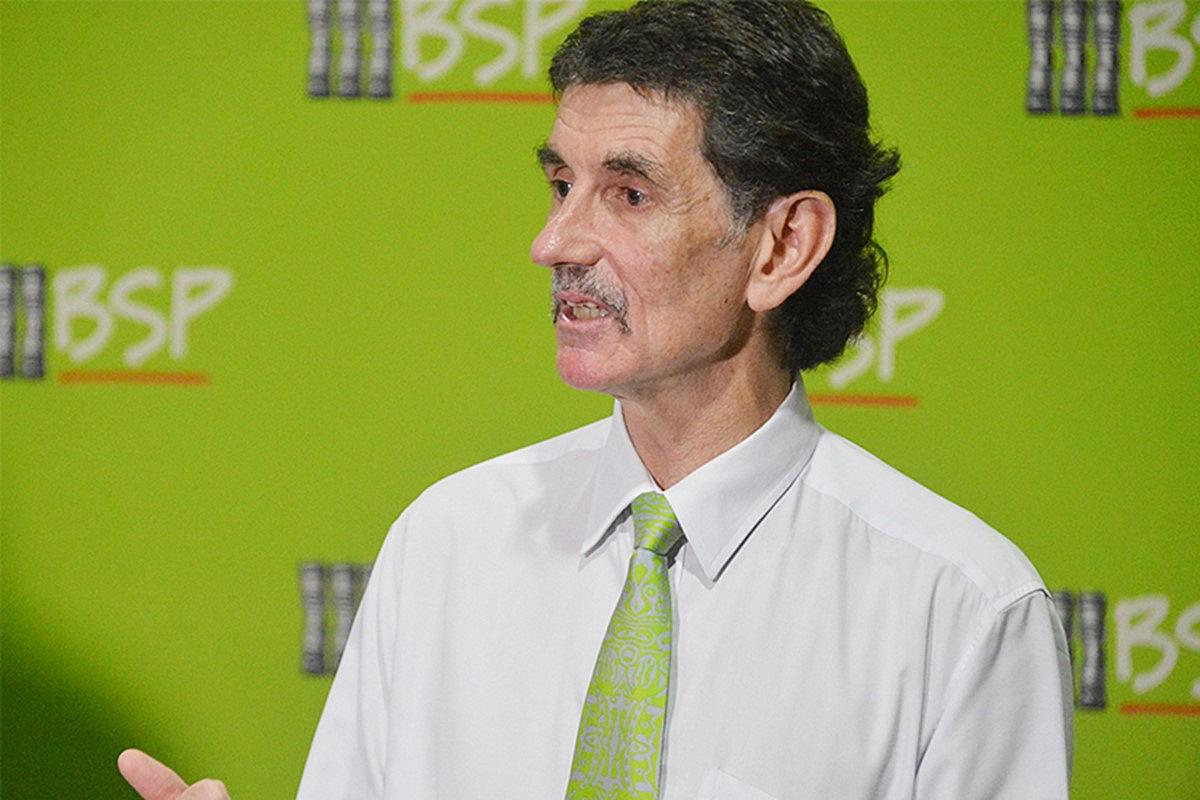 “FX market turnover rose by 7.4 per cent from a year earlier,” Fleming told The National.

“FX market turnover has risen by 9.8 per cent over the past six months, supported by strong commodity prices, in particular oil, copper, palm oil, coffee.

However, Fleming predicted that the significant FX inflows in December 2021 would drop in the March quarter of this year.

“December FX inflows have substantially reduced outstanding FX orders from high levels seen in November, and this is expected to reverse in January, February with post-Christmas restocking.” 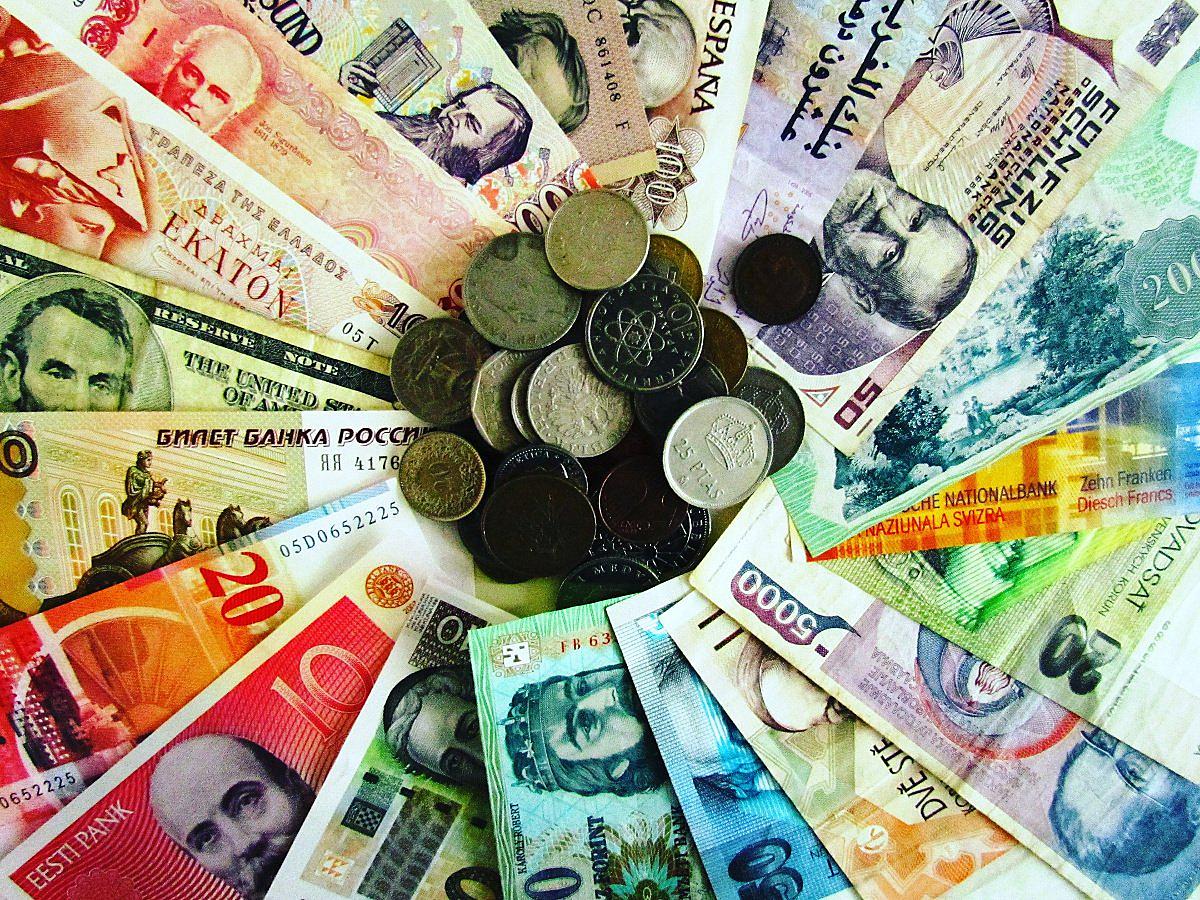 Fleming: Trade is Important for Forex

The availability of foreign currency is crucial for promoting trade and enabling companies to continue importing goods for consumer consumption. It's also essential for investors to know that returns on capital investments can be repatriated if and when enough foreign currency is available in the country, according to Bank South Pacific CEO Robin Fleming. When asked if there is a continuing foreign currency shortage in the country, he said that while foreign currency issues are likely to continue for another two to three years, the prospects for a rebalancing of foreign currency supply and demand are optimistic once construction work on the Papua LNG begins. “Businesses have conditioned themselves to not being able to access foreign currency in a timely manner.,” he said. “But in doing so they have in certain instances forgone growth opportunities and put aside larger investments that would have assisted grow their business.” While reflecting on the rise in COVID-19 cases, Fleming noted that many companies will be worried about the growing number of positive cases. In response to a query about the BSP status, he claimed that their regional businesses have had to deal with the effects of COVID in each of their countries, with travel restrictions affecting their tourist-related industries. In what he described as a difficult year, he said most people did reasonably well. “Our focus in 2021 is to bring our new banking system online in Vanuatu and PNG in 2021 and other countries thereafter,” Fleming said. 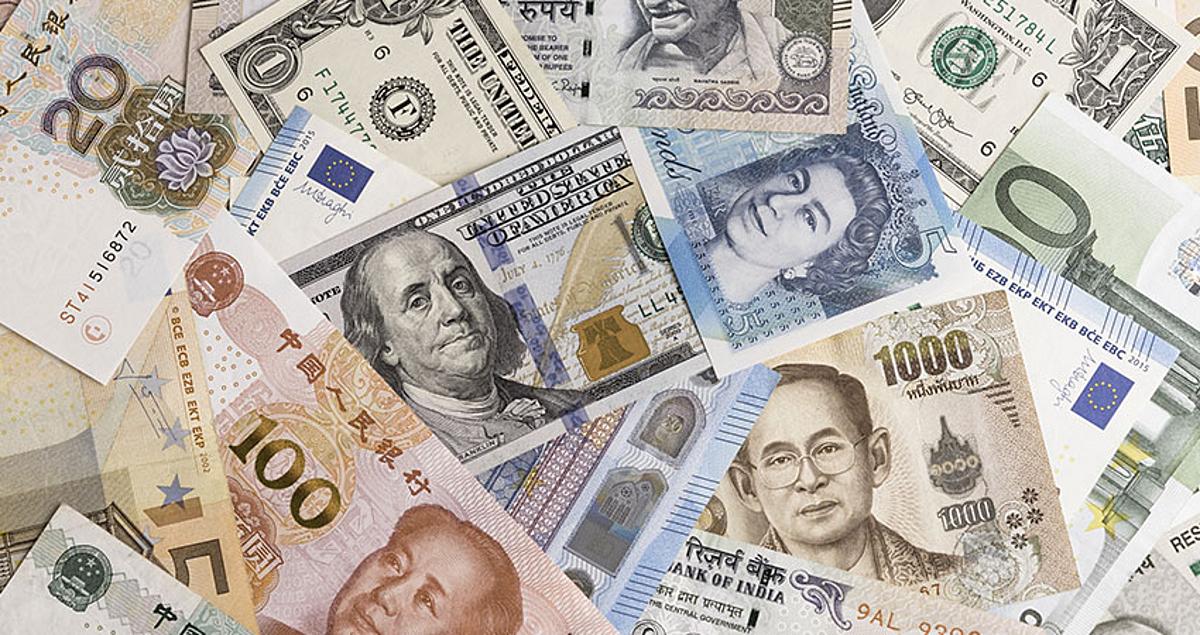 Liquidity in the Foreign Exchange Market has Improved

FX market liquidity improved in the second quarter of 2021, with FX market turnover increasing by 19.7%. FX market liquidity increased in the June Quarter 2021, according to the BSP Pacific Economic &amp; Market Insights Quarter 2 Report, with market turnover reaching 23.9 per cent in June and 19.7 per cent in the June Quarter 2021. “FX inflows for the 1st half of 2021 were up 1.8% from one year ago. Reduced foreign currency supplied to the market from Barrick was offset by firmer copper and palm oil prices, combined with increased project-specific and donor foreign currency inflows,” BSP Group General Manager - Treasury Rohan George commented. The Kina is expected to stay constant versus the US dollar, while the Kina/Australian dollar cross rate will benefit from a stable Australian dollar. George predicted that FX market turnover will decline in the September quarter, compared to the high levels observed in the middle of the year. “Outstanding FX orders reduced by 60% over the June quarter, due to strong foreign currency inflows, however as FX inflows taper in July, August outstanding FX orders build up again,” he added.    Reference: Loop (21 July 2021). “FX Liquidity Improves”. 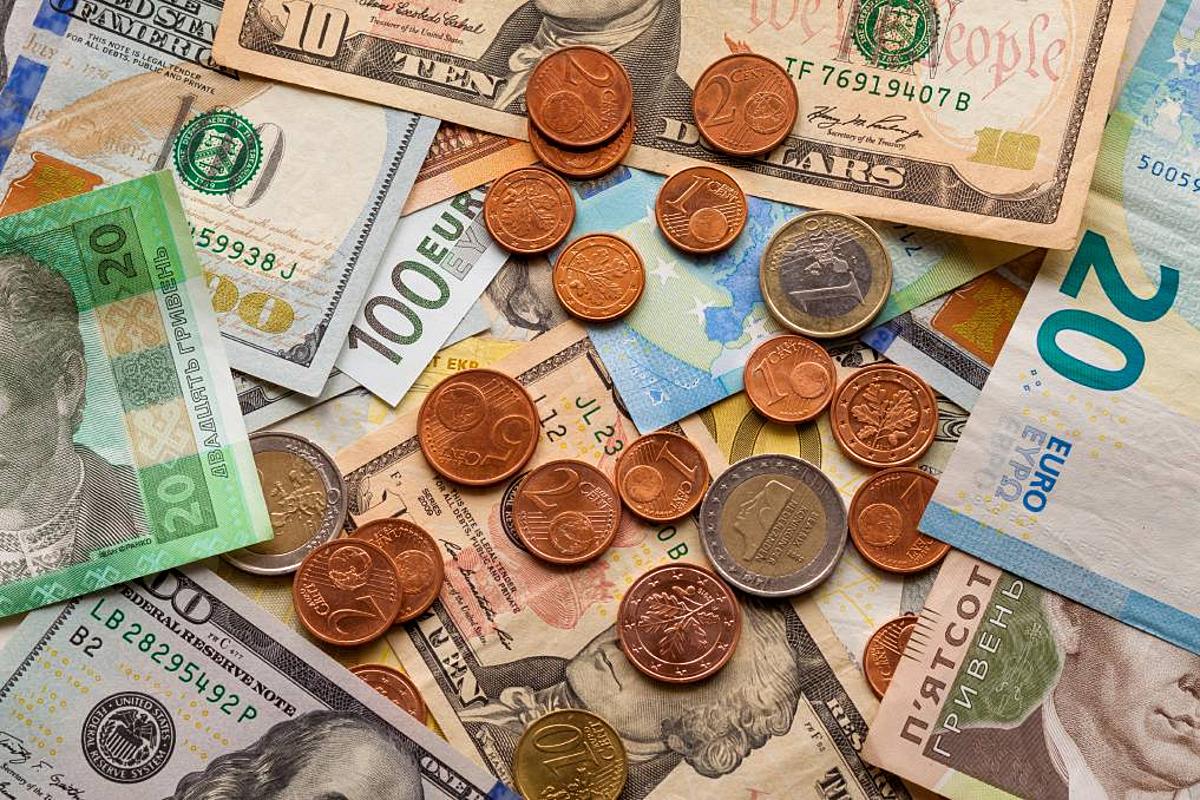 FX Liquidity Increases In Q3, According To BSP

According to Bank South Pacific Financial Group Ltd, foreign exchange (FX) liquidity has increased since the second quarter of the year, owing to robust commodities prices mixed with project-specific and donor foreign currency inflows (BSP). The PNG Kina has stayed constant versus the US dollar for the third consecutive quarter, according to the bank's Pacific Economic and Market Insights Q3 2021 Report, although FX reserves at the end of June increased by 7% quarter on quarter, owing to favourable inflow. According to the report, overall foreign exchange reserves were US$2.49 billion (about K8.5 billion) as of June 30.  In June, reserve balances rose 7% quarter over quarter, with positive inflows overcoming the Central Bank's monthly intervention of $50 million (about K171.6 million). While FX liquidity increased by 17% in September, BSP Group general manager for treasury Rohan George noted FX turnover increased by 18% during the previous six months, owing to robust commodity prices, particularly for oil, copper, palm oil, and coffee. “Firmer commodity prices, combined with increased project-specific and donor foreign currency inflows offset the lost FX market inflows from the closure of the Porgera gold mine,” he said. “Momentum in FX market turnover is likely to increase into year’s end. Outstanding FX orders have increased from low levels seen in June, and this is expected to continue in October and November with pre-Christmas import orders. “We expect large foreign currency inflows in late November and December to satisfy any foreign currency backlog. “And to manage reduced FX liquidity, businesses should place FX orders (with correct documentation), as soon as possible, ensure orders are cash-backed whilst awaiting execution, tax clearance certificates are current and reflect the expected FX order execution time,” George added. “It was also reported that the kina has been stable and unchanged against the US dollar for the past 11 months; however, the pullback in the AUD/USD (Australian dollars/US dollars), amid Coronavirus (Covid-19) related weakness in the Australian economy, strengthened the Kina/AUD, and the Australian dollar is expected to outperform into year’s end as the Australian economy opens up.”   Reference: The National (1 November 2021&gt; “FX liquidity rising in Q3: BSP”