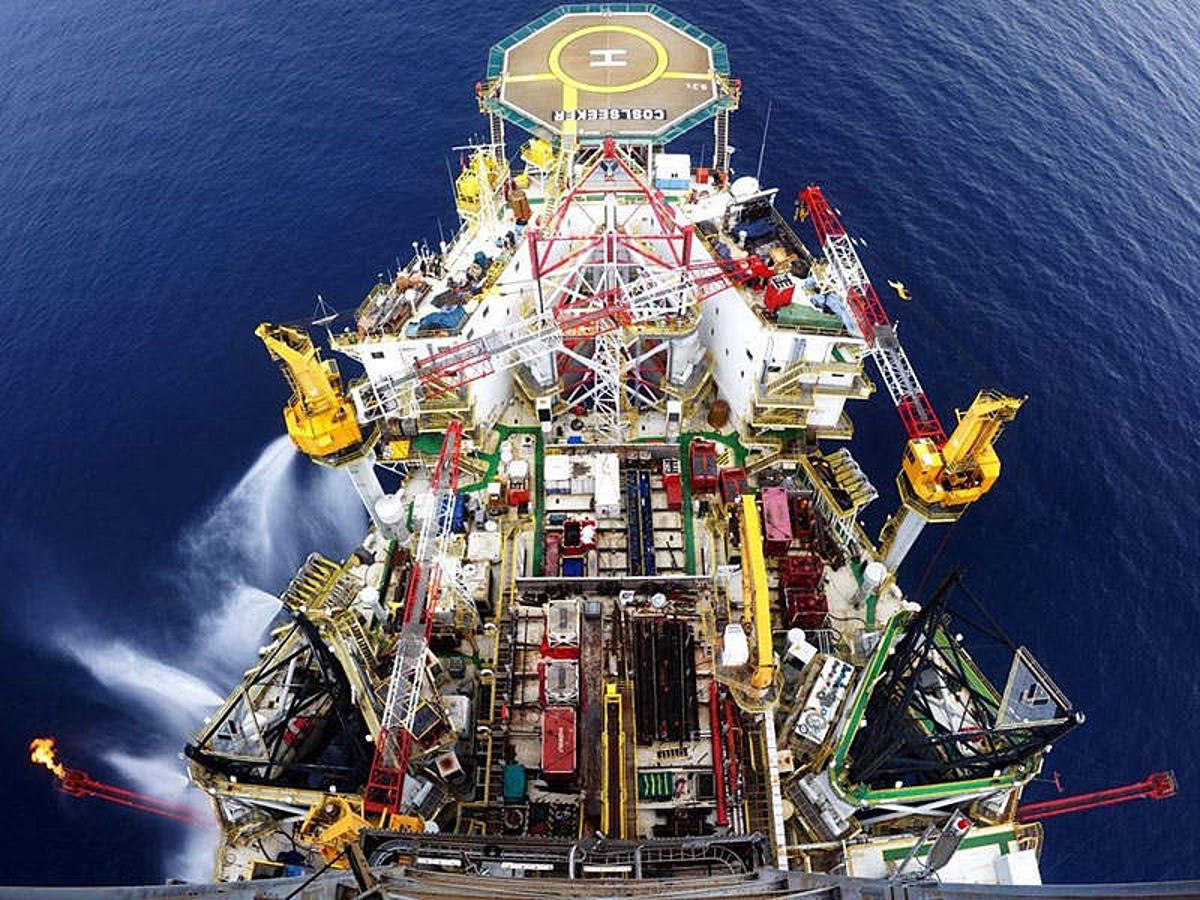 Twinza notes the comments regarding the Pasca A Gas Agreement made by the Petroleum Minister, the Hon. Kerenga Kua, in a media release of 25th May 2021.

Twinza is currently awaiting a response from the Petroleum Minister as to whether the terms offered to the State, and outlined most recently in the Twinza media release of 19th April 2021 are acceptable or, if not, on which terms the Minister is prepared to support the signing of the Gas Agreement. An execution version of the agreement, incorporating these terms and using the State’s own template, is with the Minister for his consideration.

Twinza will provide a media update once we have received correspondence from the Petroleum Minister which either confirms that the agreement is accepted for execution, or provides clarity on the terms by which the State would sign the Gas Agreement.

"The Company remains committed to delivering Pasca A, PNG's first offshore oil and gas project. However, it appears the 12-month long process may be stalled yet again because the State has not communicated to Twinza the agreement terms which would be acceptable. It is time to bring this matter to a conclusion such that the Project can move forward and Twinza is on standby to execute the agreement on the Petroleum Minister’s desk”.

The completion of the Pasca A Gas Agreement this month would allow the Project to move into the Front-End Engineering and Design phase, with a final investment decision in late 2022 and first production in 2025.

A continued delay in concluding the Gas Agreement will impact the planned Project schedule, defer investment and see production move out to 2026. 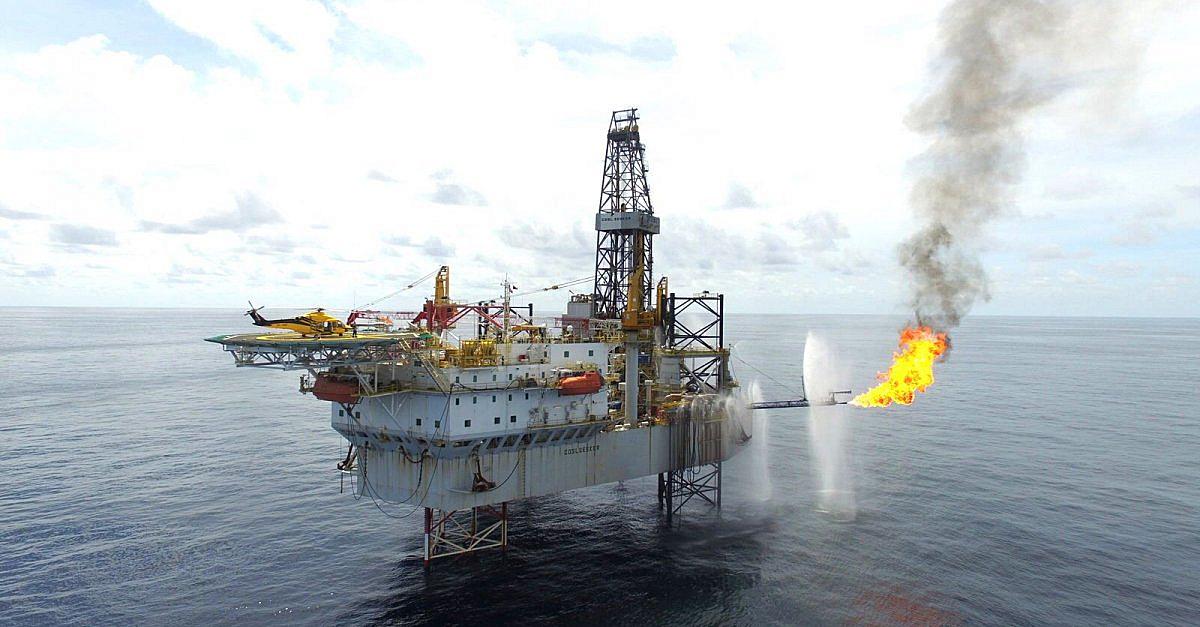 According to Petroleum Minister Kerenga Kua, the window for talks on the Twinza's Pasca A gas project is still open. Mr Kua was referring to Twinza Oil Limited, saying that the current terms of the arrangement are not suitable for any investor and that the firm has asked its Pasca A project team to stand down. Although he acknowledges Twinza's reservations about the Pasca A agreement being signed, he believes it is the government's prerogative to negotiate better terms. In a letter to Twinza in February, the Minister said that “the Prime Minister’s policy directives come amid an impasse between the State Negotiating Team (SNT) and Twniza Oil Limited (TOL) in reaching a closure on the Gas Agreement”. “He has further instructed me to direct the SNT to re-negotiate certain fiscal terms with TOL to achieve his policy directives and conclude a Gas Agreement signing on or before the 21st February 2021.” According to the corporation, the state has requested a 6% Production Levy in order to sign the deal, which is 4% higher than the Production Levy that was agreed to as part of the substantive terms ('Agreed Terms') for Pasca A, signed by the State Negotiating Team and confirmed by Prime Minister James Marape on September 24, 2020. The additional levy demanded, according to Twinza, would make the Pasca A Project unfinanceable for any investor. Mr Kua, in response, said: “Until the signing takes place, the window for negotiation is still open. As Minister for Petroleum, it is imperative for me to seek the best outcome for PNG. “I understand that Twinza negotiations have taken several months to reach this point and the company has invested heavily in time and resources. But given the uniqueness of the project related to other existing oil and gas projects in the country it would be negligent for the State not to demand more benefits from this deal.” 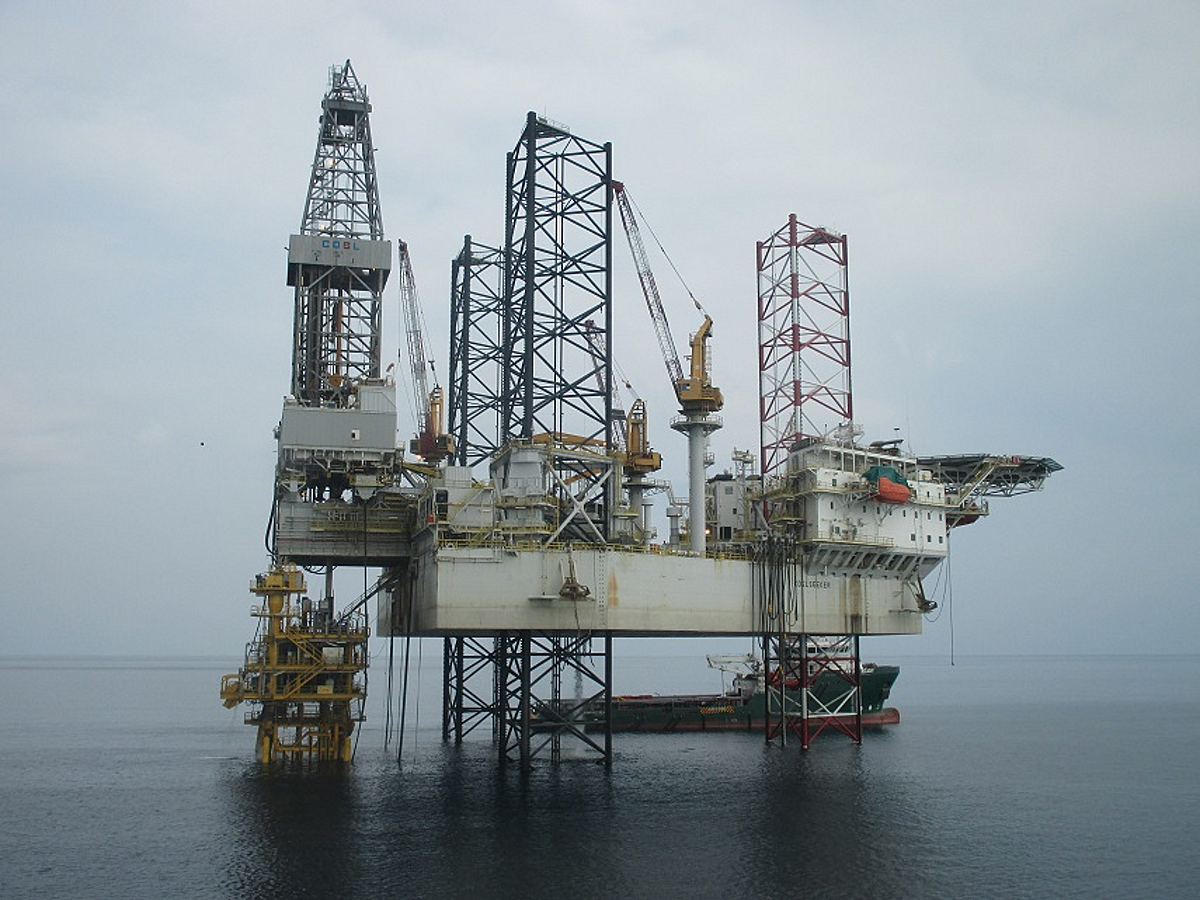 Negotiations between Twinza Oil Ltd and the Papua New Guinea government are likely to proceed, according to an economist, but refusing to change conditions at the last minute sends a disappointing message to international investors. Marcel Schroder, an economist with the Asian Development Bank's macroeconomic analysis division, was referring to the government's announcement, conveyed to the company on April 16, that a 6% output levy is now needed to sign the agreement for the Pasca A gas project offshore of Gulf. “This is four per cent higher than the production levy that was agreed as part of the comprehensive terms for Pasca A, negotiated by the State negotiating team and announced by Prime Minister James Marape last Sept 24,” he said. In general, according to Schroder, an investor will back out if the anticipated advantages of its outside alternatives outweighed the benefits of the project under discussion. “Outside options for the investor could be projects in other countries,” he said. “Outside options for the Government are leaving the resources in the ground. A new investor may come forward if they view it as financially beneficial.” Future investors will be worried, according to Schroder, that the government may want to renegotiate the deal after development has begun. “They might also be concerned about this happening in other future agreements,” he said. “Since any investor requires to be compensated for higher incurred risks, this can weaken the government’s bargaining position, and, thus, negatively affect its take in future projects. Economically, it was sensible of the negotiation team to ask for early revenues from the project. These can be used for financing development projects and they will aid macroeconomic stability.”