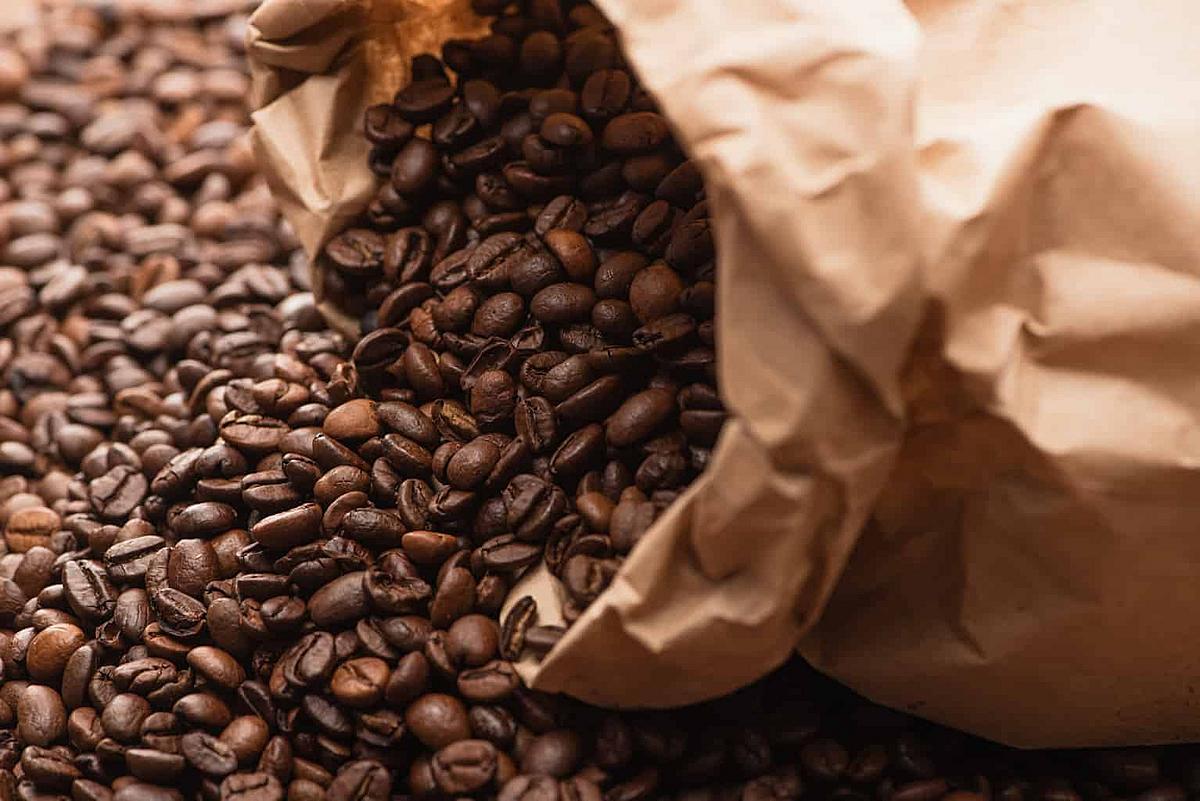 Inadequate extension services have been identified as a cause of low coffee output in the country, according to a study.

Prof Eugene Ezebilo, the National Research Institute's deputy director for research, authored a paper titled Strategic initiatives to boost the competitiveness of coffee production in Papua New Guinea” It gives you some ideas for how to improve the production of coffee in PNG.

Inadequate facilities for processing coffee are also mentioned as a significant issue.

The conclusions have been pressed upon agricultural managers, planners, and policymakers.

“Coffee is one of the most important agricultural commodities for the government and farmers,” Prof Ezebilo states.

“Though PNG has a suitable environment and climatic conditions for growing high-quality coffee, there are challenges that need to be addressed.

“The findings will assist agriculture managers, planners and policymakers in making decisions on how to improve coffee production in an effective and efficient manner.”

Inadequate facilities for processing coffee, insufficient extension services, and limited access to funding were among the problems.

Coffee output in PNG may be enhanced, according to the research, by encouraging efficient extension services for coffee producers and removing coffee plants that had outlived their economic usefulness.

Providing low-interest loans to farmers who wish to grow output and promoting contemporary production and processing techniques were also suggested as ways to boost productivity.

The National (21 June 2021). “Lack of extensive services behind drop in coffee production: Study”. 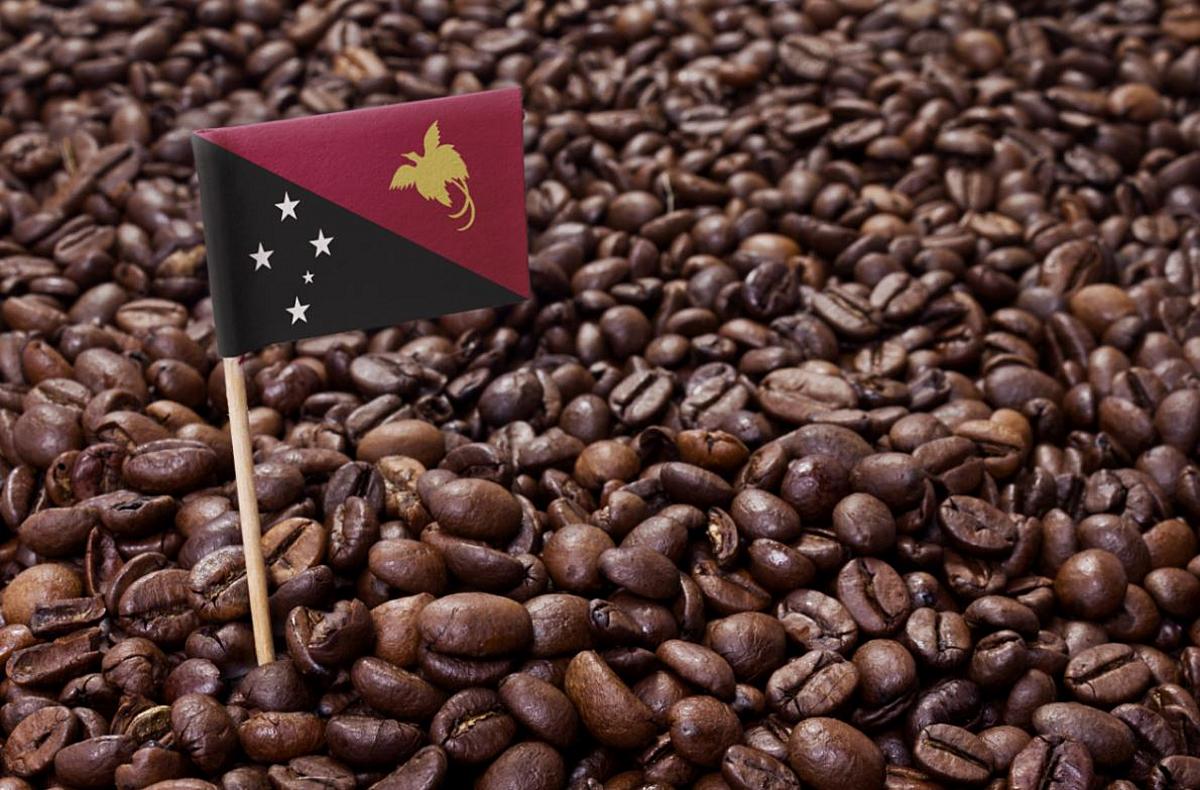 Coffee Demand Has Declined, According to a Survey

According to estimates from a survey, coffee production in the country has been decreasing for the past ten years. “From 1998 to 2018, the coffee harvest area and quantity of coffee produced in PNG decreased by 33 per cent and 28 per cent respectively,” a National Research Institute (NRI) report stated. The downturn was triggered by the problems that coffee growers face, such as a shortage of processing facilities, insufficient extension resources, and restricted access to finance. The problems could be resolved by the strategies suggested by NRI deputy director for research Prof Euegene Ezebilo and Prof Carolyn Afolami of the Federal University of Agriculture Abeokuta, based on the fact that “PNG has ideal environmental and climatic conditions for growing high-quality coffee.” They concluded in their paper, Strategies for improving coffee production and processing in PNG: Lessons from the top five coffee-producing countries, that the government's "political will" was critical in moving the coffee industry forward. “And this can be done by promoting effective extension services and training coffee growers on modern systems and innovations in producing coffee; provide funds for research and farm management practices; and, support farmers through loans facility at low-interest rates,” NRI said in a statement. “Policymakers, planners and agricultural managers are urged to take heed of the findings to make informed decisions on boosting the yield and quality of this commodity.”

Chamber: Businesses are Hoping for Recovery in the Coffee Industry

According to the Goroka Chamber of Commerce and Industry (GCCI), business is sluggish in Goroka, Eastern Highlands, but there is hope that the situation will change when the coffee industry picks up. In a market update, GCCI president Chris Anders said that coffee has always had a significant influence on the local economy. “Business has been slow the last few weeks, the main coffee crop in the Eastern Highlands should start to come through in the next few weeks,” he said.“This will put some cash into the economy and business should pick up.” According to the Coffee Industry Corporation, the province is second only to the Western Highlands in terms of coffee production. The province's largest cash crop is coffee. Coffee remains PNG's second-biggest agricultural export earner, contributing K2.4 billion in export revenue between 2014 and 2018 and processing around 259,000 tonnes of coffee beans, according to figures from the Agriculture and Livestock Department. Meanwhile, Anders claimed that the majority of companies complied with the Covid-19 pandemic controls. “But the people are not social distancing and not all are wearing masks which is a concern,” he said. “The main market is still a concern as this is where a large number of people gather.” Goroka market is currently at Peace Park. 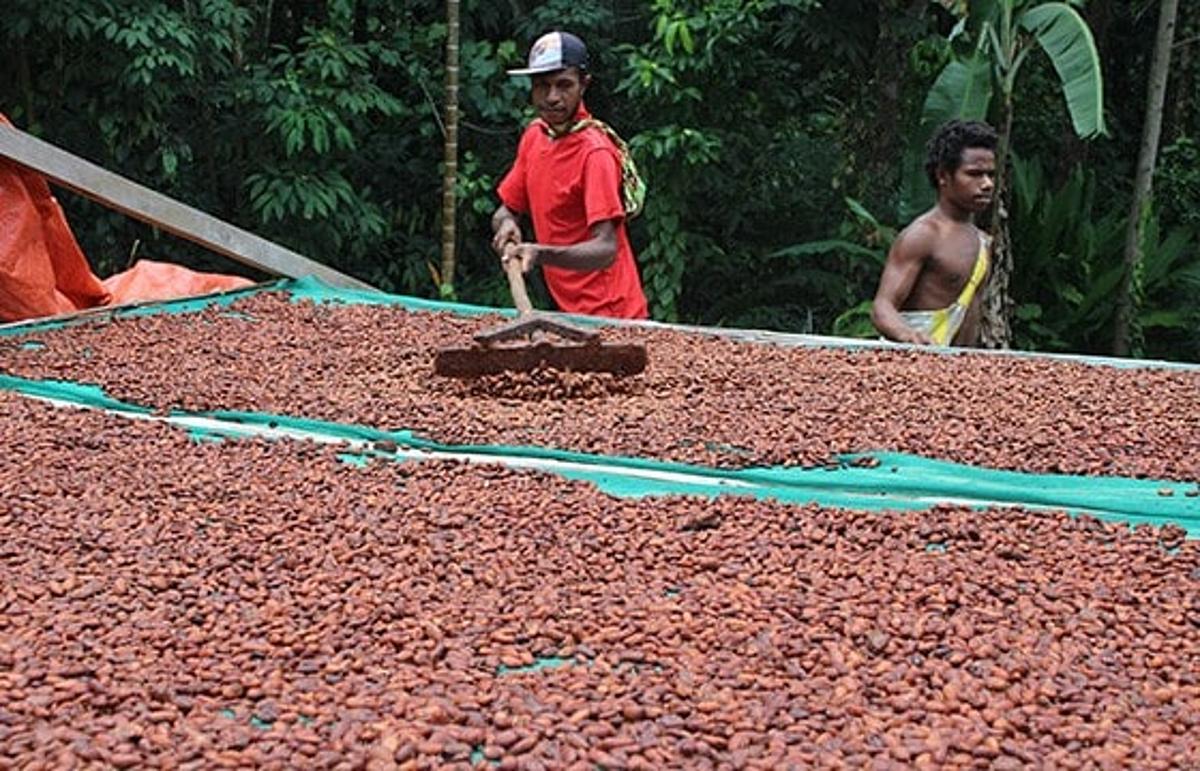 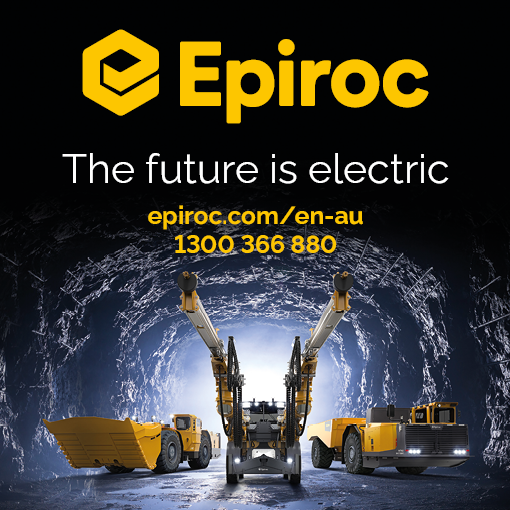 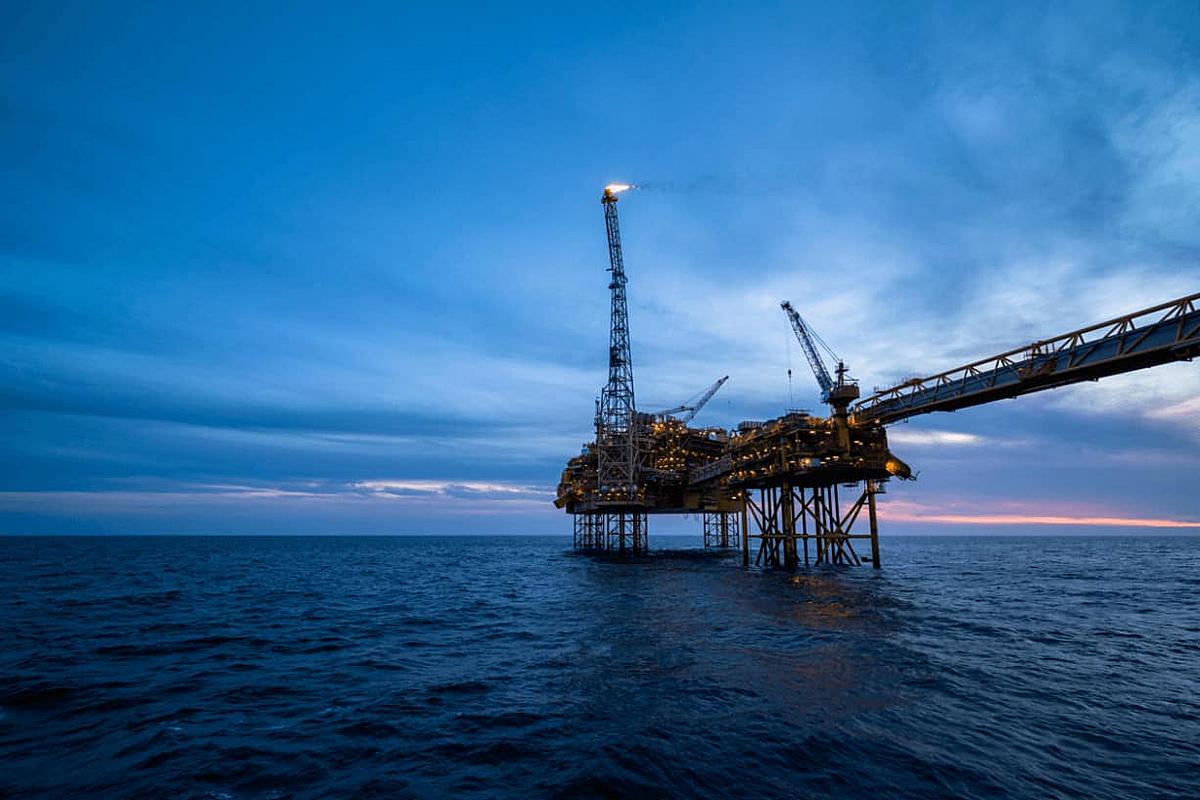 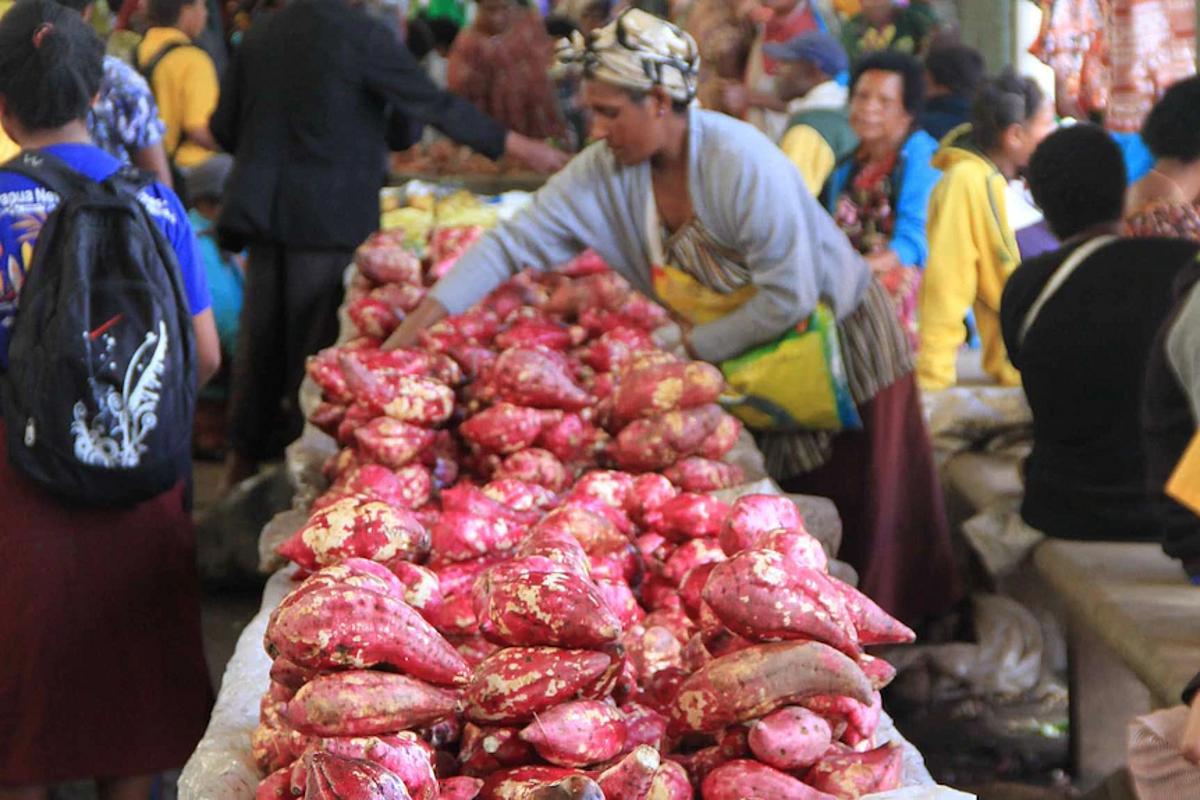 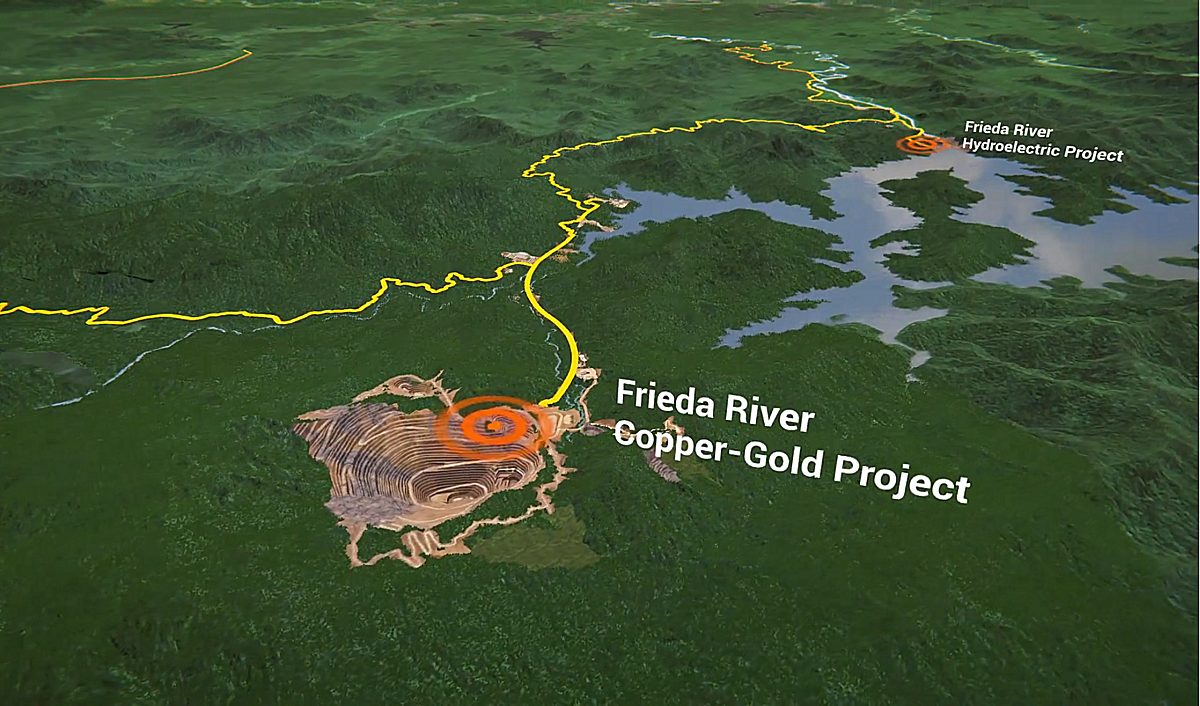