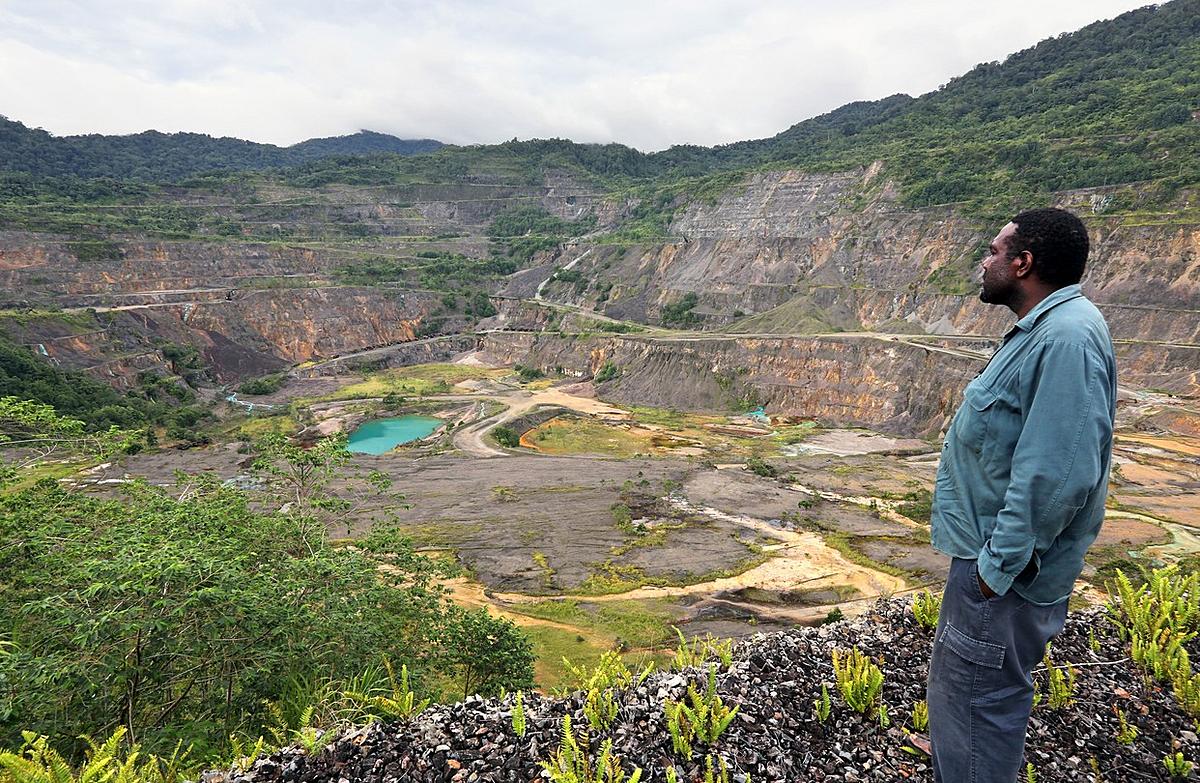 The head of one of the Bougainville landowner groups impacted by the Panguna mine says it is up to the landowners to decide whether or not to reopen the mine.

The Panguna Mine was at the heart of the ten-year Bougainville civil war, and it was forced to close in 1989 when it was PNG's largest export earner.

But, thanks to Panguna Development Company Ltd, which has brought together almost all of the landowner parties, there is renewed talk of reopening the closed mine.

An agreement has been reached to help Bougainville Copper Ltd, a former miner, in its search for an exploration license, and to offer landowners shares in the venture. There has also been widespread opposition to resuming mining at Panguna, but Therese Jaintong, chair of the Siokate landowners' party, said it is up to them to decide.

"The landowners are empowered by the Bougainville Mining Act. So whatever they say they have the power with the government - all of us talking together. We are coming close to finding some good solutions," she said.

According to Jaintong, they decided to put together all interested parties to discuss the mine's future.

"We are very genuine that what we want to see is BCL and Rio Tinto and the National Government and the ABG to sit together with us landowners, mine-affected, and we come with some plans to find a solution to this," she said. "There's no use fighting over it and then bringing new issues, new structures, new people - so we are very genuine together."

SMLOLA, which had previously backed another developer, is the only mine-affected landowner party that has declined to sign the resolution.

Jeff Clason, an organizer with Panguna Development Company Ltd, said that reopening the contentious mine was still the best way for the area to develop a viable economy. He said there was support for reopening, particularly because Bougainville's other options are limited. "In this age and what we are going through, we already voted 98 per cent for independence and if they can come up with another strategy to make Bougainville we'd listen to them," he said. "But they haven't come up with anything mate. As you the bottom line is every country needs money." 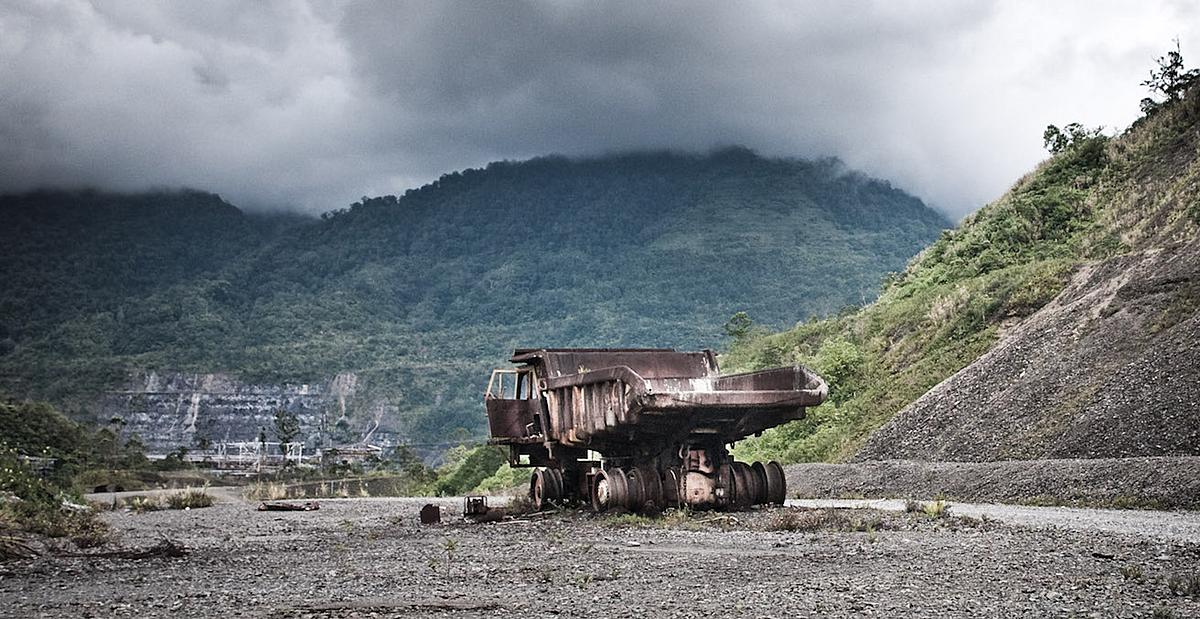 President Ishmael Toroama of Bougainville has said that any talks on the infamous Panguna mine will be placed on hold until the government is satisfied that all parties concerned are happy and determined to speak about reopening the mine. When unveiling the Autonomous Bougainville Government's Independence-ready mission to the citizens of Roreinang in the South Nasioi constituency of inland Central Bougainville last Thursday, Mr Toroama made this remark. He stated that it is no secret that the region's taxes only amount to K20 million, which is insufficient to keep it afloat economically. Although President Toroama said Bougainville is looking at ventures that will help it become economically self-sufficient as it works toward independence, he said the country cannot discuss Panguna just yet. The government is looking at the reconstruction of the Manetai Limestone Project in Central Bougainville, as well as bringing in an investor to work on the Tonolei timber project in South Bougainville project before the end of the year. President Toroama also announced that the Kieta Port would begin exporting processed cocoa. He said that he wants people to work hard to grow Bougainvillean products. Mr Toroama also stated that small and medium enterprises (SMEs) in the area must register in order to pay taxes to the government, which will support Bougainville's tax and revenue bases. He claims that by doing so, the country can demonstrate that it is ready for freedom and can fend for itself. People only hinder the advent of an independent society, he claimed, because they disregard the constitution and are unable to act independently and in favour of the ultimate goal of self-rule. “When you destroy schools, hospitals or communication towers, you are not helping to ready Bougainville for independence. “We must respect government properties, we must work with development partners and we must work hard within our families, our communities and constituencies to make Bougainville Independence ready,” President Toroama said. “We must work on our cocoa blocks. We must grow our small businesses and we must create original products to market to grow our economy. “Since assuming office, I have been cleaning out our government and its agencies. “Government departments are aligning themselves with the government’s six-goal strategy to attain independence for Bougainville, and that is the preparation we are undertaking at the top level. “Only then can we be seen to be ready to be an independent nation.”