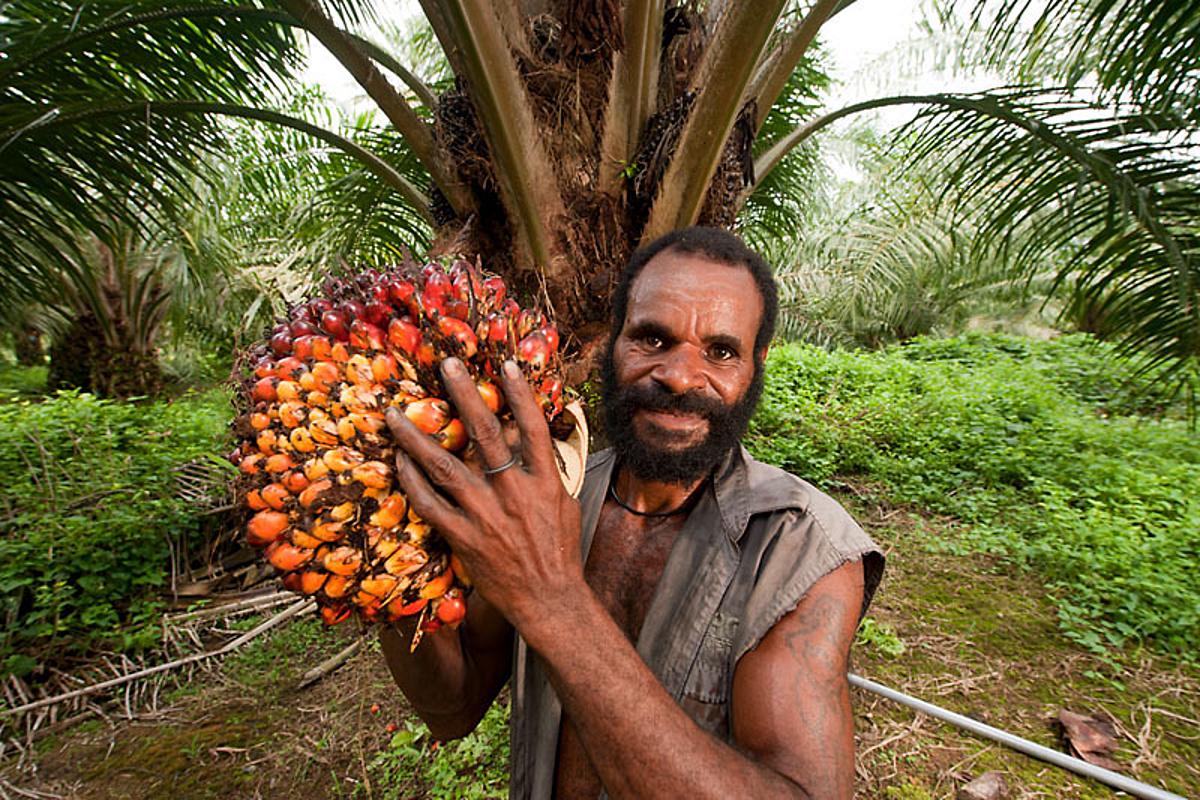 The oil palm industry has opposed the government's directive to levy a high tax on fertiliser, agriculture's most basic input because it will bring the industry out of business.

“Without it, production will decline and soil fertility will degrade,” he said.

According to Nilkare, agriculture, which supports a significant number of smallholders and is one of the country's largest industries, would suffer greatly as a result of this.

“This is particularly the case for PNG’s smallholder farmers whose palms are almost universally deficient in nutrients.”

This was to put in place the current fees and charges that the government had authorised in gazette notice G673.

The PNG government has now imposed a fee on all fertiliser imports, especially nitrogen-containing fertilisers, in addition to many other fee rises levied on companies and communities, such as petrol.

“Decades of research has gone into this to find ways to increase fertiliser uptake by smallholders,” Nilkare said.

“This new tax on fertiliser will immediately increase the cost of fertiliser to smallholders, this will reduce their usage and so reduce their production, income and livelihoods.

“This is particularly the case in areas where increasing rural population is creating significant land pressure and so finding ways to improve production from existing farms is paramount.”

Nilkare said that the experts who approached the government with the suggestion and rationale for a tax on nitrogen synthetic fertilizer had not done their homework and hence provided inadequate advice to the climate change and development authority (CCDA).

“The justification is seriously flawed technically, clearly no agricultural expertise was involved, and there was no prior consultation with the agriculture sector,” he said.

“In fact, the CCDA’s own awareness presentations stated that consultation over the synthetic fertiliser levy was with the chamber of mining and petroleum!”

He said that the key reason for the agricultural fertiliser tax was to reduce greenhouse gas (GHG) emissions, but that the CCDA's own analyses had shown that deforestation and habitat destruction were the biggest drivers of GHG emissions.

Just 30% of the estimated tax revenue will go to climate change assistance, according to Nilkare, implying that the proposed tax was for feeding the consolidated revenue.

According to him, the oil palm industry is expected to pay the government K10 million a year from the current fertiliser levy, with smallholders paying K4 million as their share of the fertiliser tax.

“This issue could have been better managed if there had been some consultation with the agriculture sector stakeholders before a tax on agriculture was introduced,” he said.

The imposition of such taxes, according to Nilkare, undermines the government's argument that agriculture is the country's "backbone." 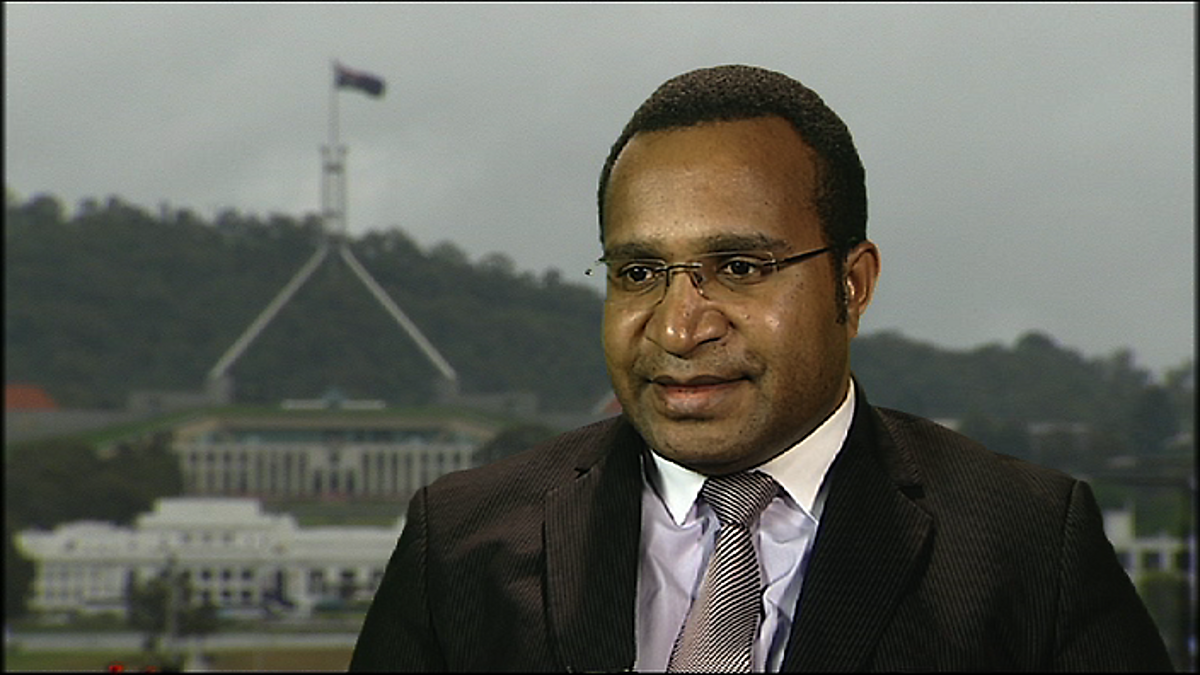 Salaries and Wages Tax May Be Reduced

The Internal Revenue Commission's (IRC) Commissioner General, Sam Koim, said that the IRC will advise the government on lowering the Salaries and Wages Tax (SWT) if they raise enough revenue through the successful collection, especially through the Goods and Services Tax (GST). Koim said that they would make the recommendation until the National Government has adequate fiscal room. This was mentioned by Koim at the start of the GST Act's Section 65A Merger with the Integrated Financial Management System. He said that there is currently a large tax gap, particularly in GST collection, and that by concentrating on GST, they feel they can generate enough revenue for the government. Unlike SWT, which is only charged by a limited portion of the population, GST, according to Koim, is paid by all. “GST is a tax that is broad-based and everybody in this country participates in contributing one way or the other. And if we set up effective collection mechanisms and we collect all the GST areas that we collected, I believe we can create enough fiscal space, we can generate enough money,” said Koim. He claimed that by effectively collecting GST, the government would be able to build fiscal space and consider tax reductions in other areas, such as SWT. “We can offer suggestions to the Government that now we’ve taken ownership of the existing size of the pie, you can now explore reducing the salaries and wages taxes. At the moment we can’t offer that because, at this time, the Government is also facing financial stresses. And so it would be suicidal for us to offer that,” said Koim. SWT continued to be the leading source of tax revenue. The IRC wanted GST to be the highest-earning levy.