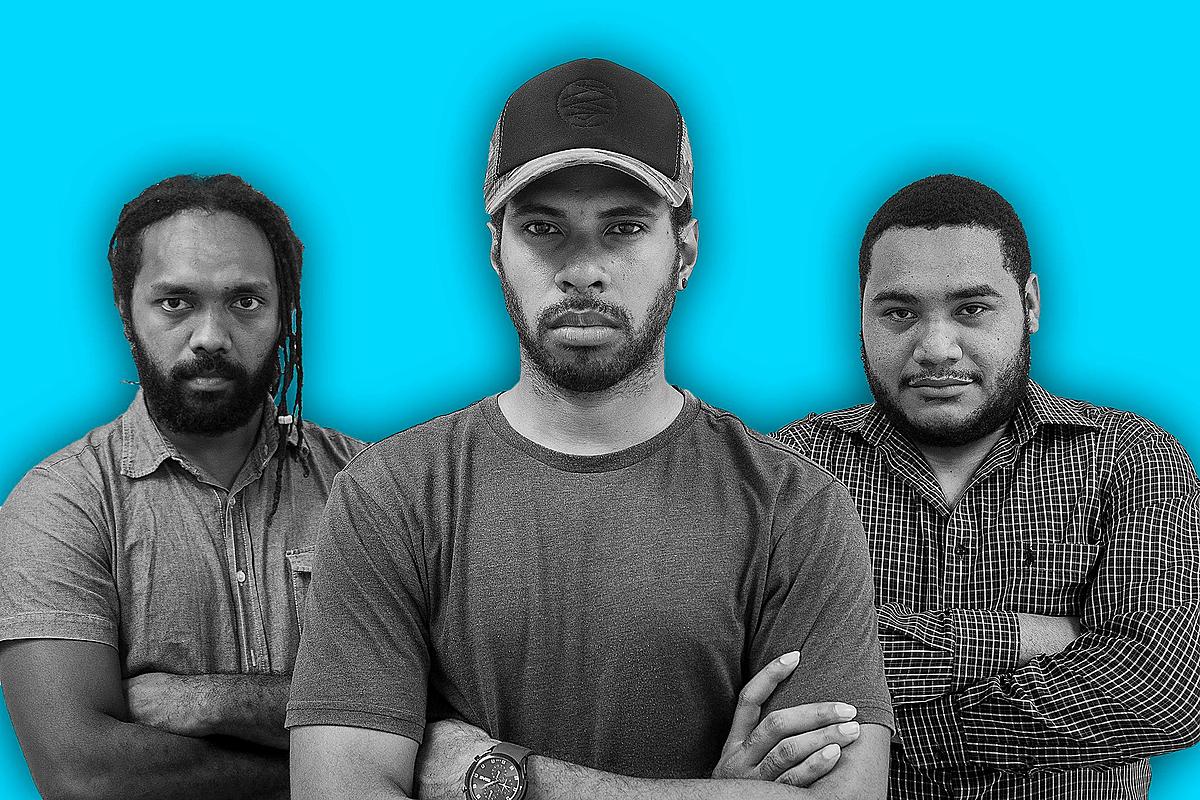 Introducing you to the side hustle; A type of employment undertaken in addition to one's full-time job. Side hustles are often things a person is passionate about, rather than a typical day job worked in order to make ends meet and I have the pleasure of knowing three entrepreneurs who are doing just that.

These guys have been successfully side hustling for 3 years now after launching businesses in their free time.

Towards the end of 2016 Jimmy, Dion and Mark along with some supportive friends put together the band wONEm Direction also known locally as wONEm-D. A cheeky play on the UK boyband One Direction, with wonem in Tok Pisin meaning 'which'.

Using each of their skill sets, they created a full brand identity including professional imagery and logos, social media pages and fun video creation. A week before they were due to play at their first event, they sent out a media release announcing their arrival to the music scene and cleverly marketed themselves to be noticed.

Within three months of launching they appeared on local TV, grew their social media following and hosted a regular morning spot on Rait FM radio to write and sing songs from random words that the listeners would give to them! Regular gigs were being booked through Facebook Messenger and the band also started to write their own music.

Apart from being professionally marketed, the guys made it a priority to learn covers of songs that had just been released in order to stay current and on trend. "No other band at the time in POM was bringing this kind of style and vibe to the local music scene" Jimmy mentions. With more exposure and their confidence increasing they began to put their own spin on these songs and in turn this grew their fanbase.

Today this 'side hustle' has become so much more...

wONEm-D was actually just the catalyst of everything that followed.

Dion launched Kalimat Studios and also released a debut single titled Tiare which featured Jay Lieasi and was recorded and released under CHM, this single alone has been viewed by over five hundred thousand people on YouTube. So in order to keep momentum Dion then decided to write and release the popular song Denim Jacket independently.

Following the success of these two singles Dion met Solomon Island Producer/Artist Chris Young to work on a song tilted Ride My Lane which has been Dion's most successful song to date, holding a number spot one on Apple Music in Fiji for over two months, plus it went to number one in PNG and Solomon Islands. Dion then teamed up with producer BDMNKA and worked on Dion's most recent track Heartache, featuring Jimmy Segodi. "We do the full video creation and photography for the singles and the guys assist with shoot day, artistic production and backing vocals" Says Dion, who is currently on tour in Australia supporting Pacific Reggae sensation Jahboy.

Jimmy also manages his own Graphic Design company Mwasiana, something that is an absolute commodity in POM. His talents are recognised all over the city and he can often be inundated with requests for work, in addition to this he is the President of the Milne Bay Association.

Jimmy when do you find time to sleep? "I love what I do and I know my purpose, once you can identify that, work does not feel like work it's a passion"

Mark supports both bandmates with their businesses and takes on the role of manager when needed. He was able to secure the guys a gig every Friday for the 'Members Night' at the prestigious Oil Search Football Stadium and also some Sunday sessions at the fabulous restaurant Mojo Social.

"We have travelled to play at two weddings in the last year, one being in Kokopo, East New Britain Province and the other in Townsville, Australia. We have also covered Tabubil town, located in the Star Mountains area of the North Fly District of Western Province for a member’s event. It's been a busy but fun time" Mark said.

The big question is, do you consider yourselves entrepreneurs?

"I guess so" says Mark."Apart from being musicians and performers, the team has taken on other activities like event planning, turning into fully fledged Cinematographers and content creators"

"I never realised it until you brought it up" Jimmy says. "But yes, I feel as a band we are young entrepreneurs. We manage not just wONEm-D but we also manage our collaborations with other established local talents such as David Vaname of Insomnia, Leeroy Chung and other upcoming artists."

'We have our day jobs and individually we have our own small businesses. Like Jimmy has Mwasiana where he does graphic work and Mark does his bits of management here and there and I do multimedia stuff as a small business. Our aim and hope for wONEm Direction is not only to grow as a band but also to encourage and expose other talented musicians we know or come across." Dion concludes.

Jimmy, Mark and Dion are fresh, talented and driven. They are the new generation of Papua New Guineans who are ready to take on more than just one opportunity to make a positive impact. They inspire and talk to their audience through their consistent and engaging use of social media and they also understand the key fundamentals of brand and marketing in order to be successful side hustlers.

Watch this space, as I am sure we are going to be hearing a lot more in the future from these three young entrepreneurs. 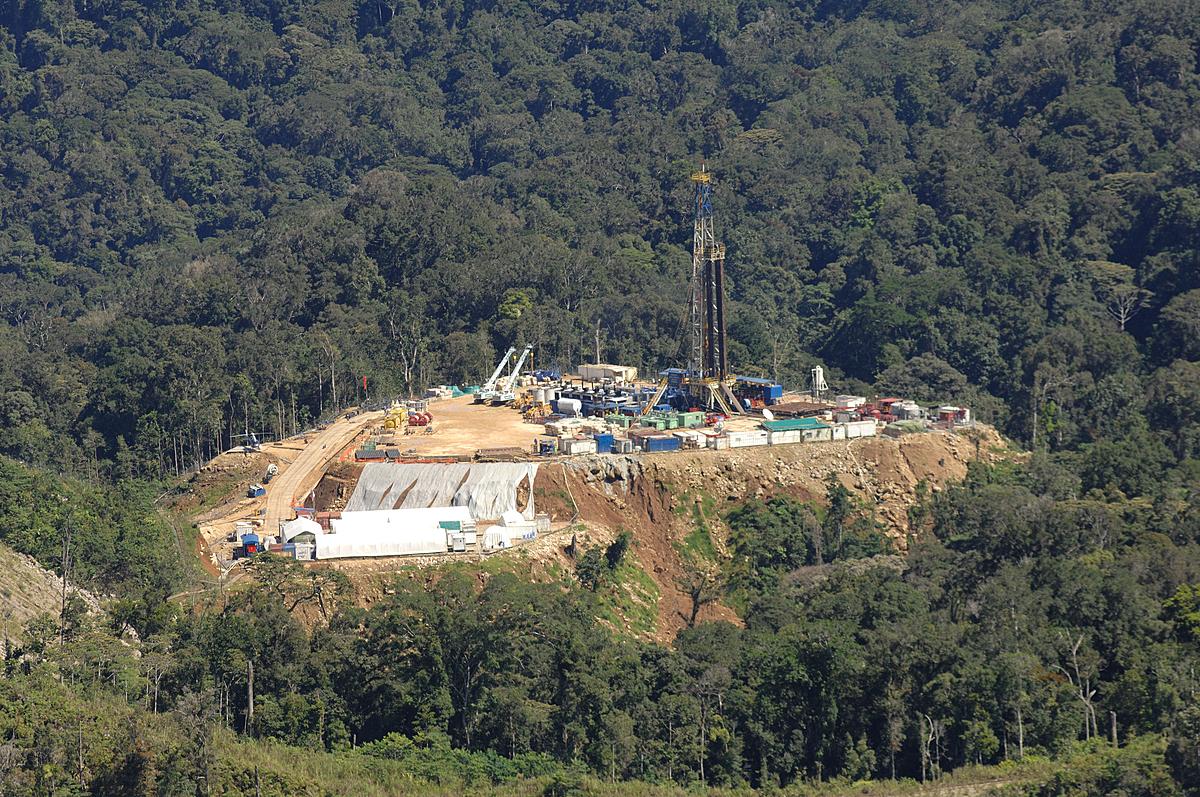 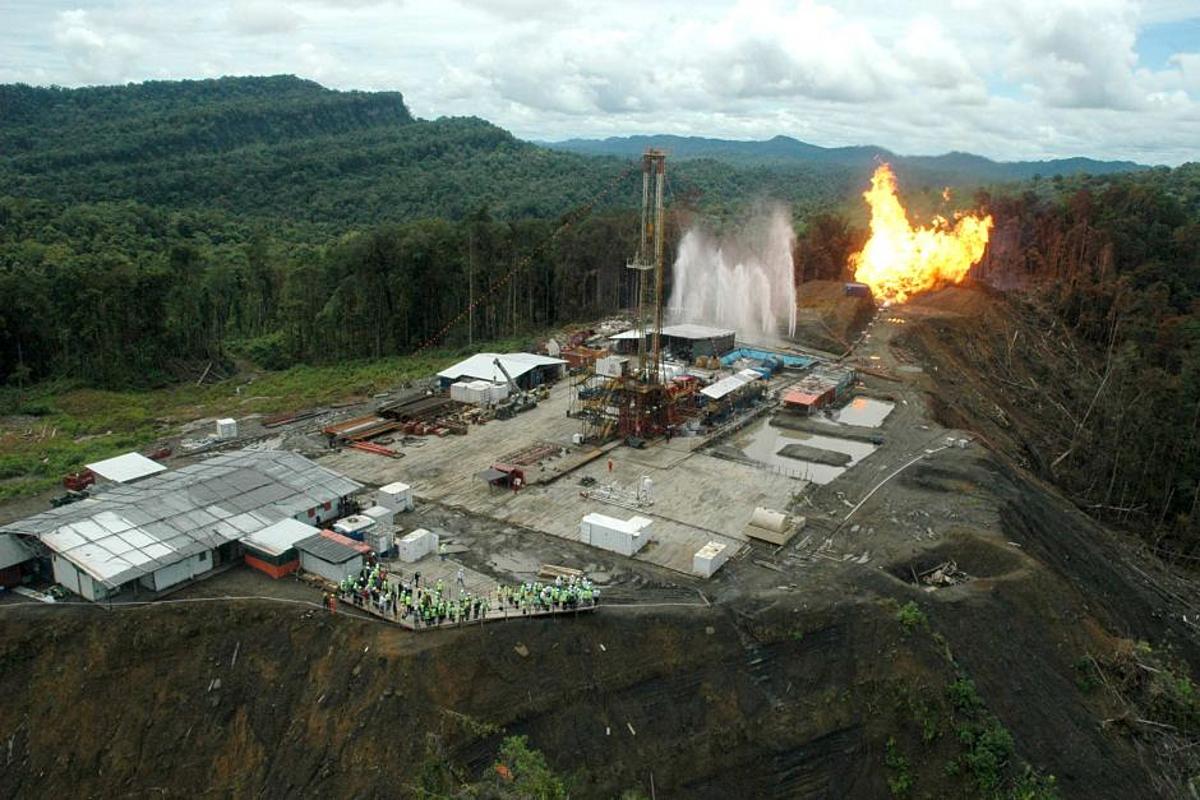 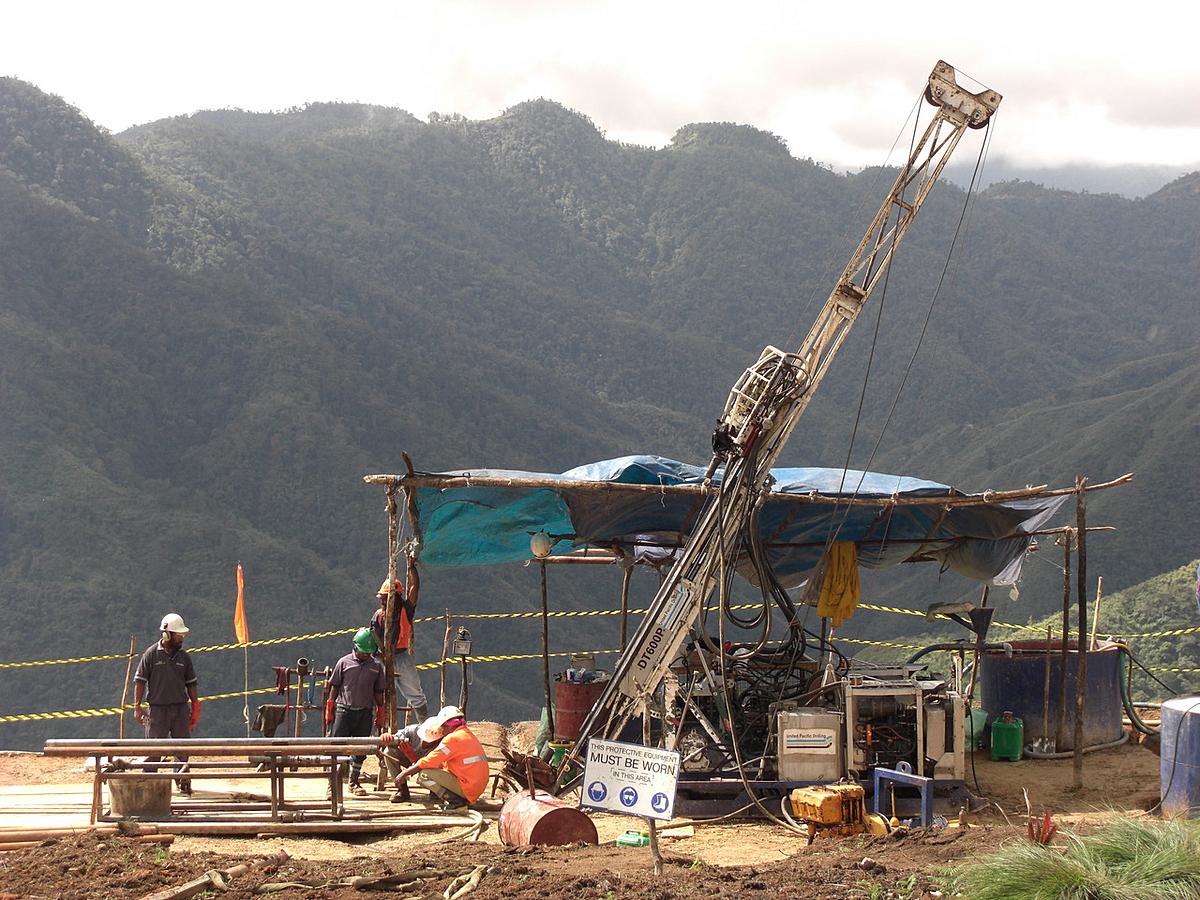